Locdown impact: When it comes to the employed, public sector employees were the 'most privileged', stated the NCAER report. About 79 per cent government employees received full salaries for April and May 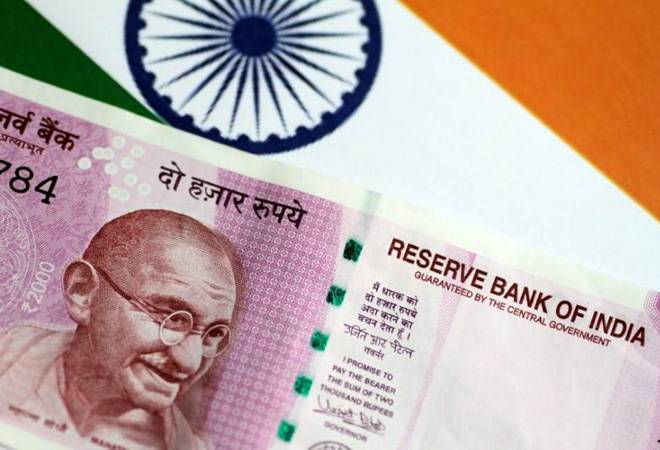 The coronavirus lockdown impacted almost every household in Delhi-NCR financially. As many as 85 per cent reported a reduction in incomes as compared to the pre-lockdown period, a survey stated. The most-impacted out of those were people whose primary source of income was casual wage work and small businesses. Additionally, more urban households were impacted as compared to rural households.

When it comes to the employed, public sector employees were the 'most privileged', stated the NCAER report. About 79 per cent government employees received full salaries for April and May while only 24 per cent private sector employees saw no pay cuts. The figure increased dramatically to 64 per cent in June when employees resumed work.

Daily wage labourers were the worst affected with 75 per cent unable to find work during the lockdown. Agricultural labourers were relatively less affected than construction workers, the survey stated.

By the third week of June, 78 per cent of households in the region had started going to work. About 73 per cent of people have stepped out of their house at least once in the past week.

Small businesses were severely impacted with 52 per cent shutting shop in April and May. Around 12 per cent had to close down businesses permanently. NCAER said that businesses that stayed open faced considerable supply and demand challenges.

Use of face masks has also increased substantially with 95.3 per cent of respondents saying they are using face masks. But the use of all three key precautions such as face masks, social distancing and washing hands was at 32.2 per cent.