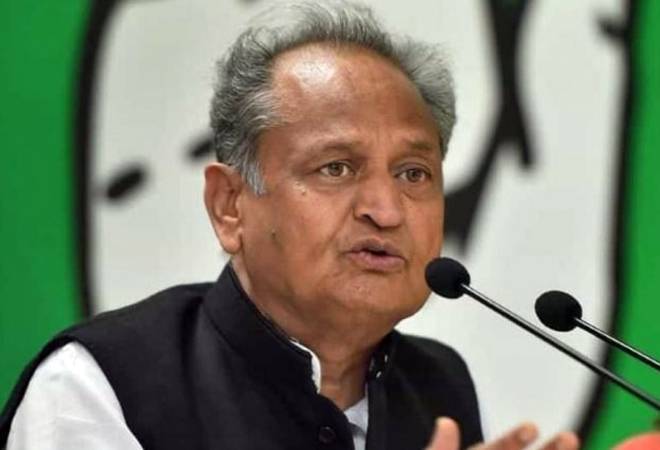 Chief Minister Ashok Gehlot decided on Wednesday to seal all interstate boundaries of Rajasthan to prevent any unauthorised entry of persons. Holding a high-level meeting late on Wednesday night, Gehlot directed the officials to seal the border with immediate effect and regulate the interstate boundaries so that those who have permission from the state government could enter.

The chief minister said protecting the lives of the people was the top priority. He said the permission for interstate traffic would be given only by strictly adhering to the guidelines and conditions issued by the Union Home Ministry.

Only in cases of medical emergency and family death, the collector of the state will be able to issue an e-pass, which will have to be reported to the Home Department on the same day. Apart from this, only after the prior permission of the Rajasthan government, other states will issue permits to enter Rajasthan, according to the statement.

The chief minister said on the recommendation of the district collector, approval will be issued at the level of the Home Department to the person who fulfils the eligibility for travelling outside the state. No other officer will give permission for this. If anyone gives permission, action will be taken against him, Gehlot said.

Gehlot instructed that people coming from abroad would be quarantined for 14 days and they would be subjected to a COVID-19 test. Those violating the home quarantine directive will necessarily be placed in the government institutional quarantine and an FIR will also be lodged against them, he said.

Coronavirus in India: 215 railway stations to be used as COVID Care Centres