COVID-19 impact: RBI may cut lending rates by another 25 bps in August to revive economy

The Monetary Policy Committee (MPC), headed by RBI Governor, is scheduled to meet for three days beginning August 4 and will announce its decision on August 6 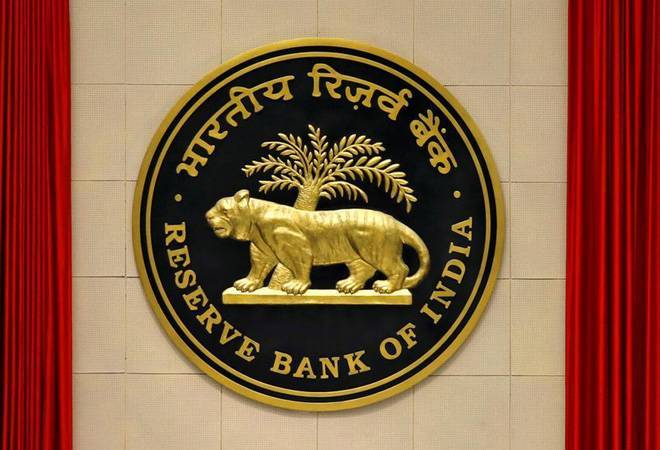 The Reserve Bank is likely to go for a minimum 25 basis points cut in key lending rate in the forthcoming monetary policy review in view of the pressing need to revive the coronavirus-hit economy, feel experts.

The Monetary Policy Committee (MPC), headed by RBI Governor, is scheduled to meet for three days beginning August 4 and will announce its decision on August 6.

The central bank has been taking steps proactively to limit the damage to the economy caused by the outbreak of Covid-19 pandemic and subsequent lockdowns to prevent the spread of the disease.

A fast-changing macroeconomic environment and deteriorating outlook for growth necessitated off-cycle meetings of the MPC, first in March and then again in May 2020.

The MPC cumulatively cut the policy repo rate by 115 basis points over these two meetings.

Higher prices of food items especially meat, fish, cereals and pulses pushed the retail inflation based on Consumer Price Index (CPI) to 6.09 per cent in June. The government has tasked the RBI to keep inflation at 4 per cent (+, - 2 per cent).

The central bank mainly factors in CPI while arriving at its monetary policy.

Expressing similar views, Union Bank of India managing director and CEO Rajkiran Rai said, "There is a possibility of a 25 basis points cut or they may hold on (the rate)."

Nayar further said although the retail (CPI) inflation has exceeded the MPC's target range of 2-6 per cent for three consecutive months in the lockdown and initial unlock period, it is expected to recede within this range by August 2020.

Industry chamber Assocham, however, wants the RBI to focus more on loan restructuring given the problems being faced by the industry.

"Industry requires an urgent restructuring of loans across all the sectors to avert large scale defaults. As is clear from the latest RBI report, restructuring is imperative both for the banks and borrowers.

"The restructuring of the loan should be amongst the main priority of the monetary policy committee, said Assocham Secretary General Deepak Sood.

A treasurer with a state-run bank was of the view that the RBI is likely to keep the accommodative stance and they may not cut the rate this time.

"Right now, there is an ample liquidity in the system and transmission of rates is happening. Reduction of rate at this time may not serve any purpose," the treasurer remarked.

The monetary policy was already in an accommodative mode before the outbreak of Covid-19, with a cumulative repo rate cut of 135 basis points between February 2019 and the onset of the pandemic.

Aarti Khanna, the founder and CEO of credit helpline 'AskCred' said the RBI should take steps to allow banks to restructure debt in the stressed sectors of the economy such as tourism, entertainment, and travel.

"So, while rate cuts are welcome, they would serve little purpose unless steps are taken to revive demand (expansionary fiscal policy by the government) and proactive steps are taken by RBI to address the looming bad debt issue," she said.

Tanuj Shori, the founder and CEO of Square Yards, said given that economic activities are still struggling to gain strength, the MPC should consider further relaxation in policy rates.

"However, besides lower interest rate, the government should also consider reducing stamp duty, to boost the real estate sector which employs more than 50 million people in India and is a major contributor to the country's GDP," he said.

"Despite low interest rates, there is low demand for credit as evident from rising bank deposits. Consumers are wary of spending on big ticket items and will likely prefer to save more instead, as they are concerned about the uncertainties. Businesses are unlikely to borrow for investments because of excess capacity," she said.

On expectations from the next MPC, Abhishek A Rastogi, Partner at Khaitan & Co remarked that with the objective of bringing the economy to the normal growth trajectory, the RBI is expected to take measures so that interest rates are kept low and this could be achieved by further reducing the repo and reverse repo rate.