Taxes levied by the Centre and states constitute more than half of petrol and diesel prices, accounting for 60 per cent of the retail cost of the former and 54 per cent of the latter 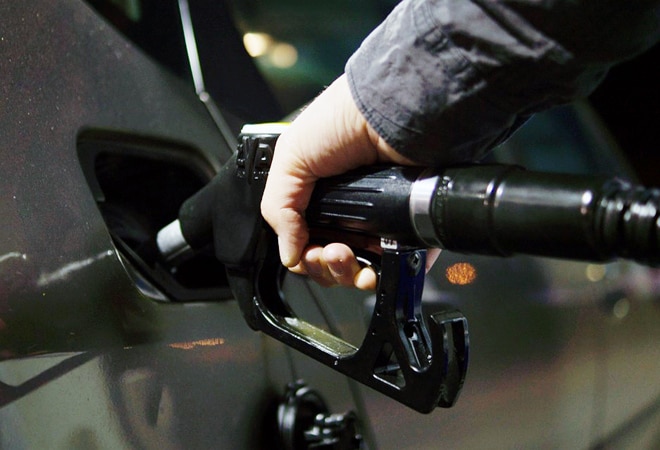 As fuel prices continue to burn a hole in the common man's pocket, Reserve Bank of India (RBI) Governor Shaktikanta Das has urged Centre and state governments to reduce indirect taxes on petrol and diesel. In the minutes for Monetary Policy Committee meeting released on Monday, Das said "calibrated unwinding" of taxes is necessary to reduce price pressures in the economy.

"CPI inflation excluding food and fuel remained elevated at 5.5 per cent in December, due to inflationary impact of rising crude oil prices and high indirect tax rates on petrol and diesel, and pick-up in inflation of key goods and services, particularly in transport and health categories," Das noted in the MPC minutes.

"Proactive supply side measures, particularly in enabling a calibrated unwinding of high indirect taxes on petrol and diesel - in a co-ordinated manner by centre and states - are critical to contain further build-up of cost-pressures in the economy," the RBI Governor further added.

Taxes levied by the Centre and states constitute more than half of petrol and diesel prices, accounting for 60 per cent of the retail cost of the former and 54 per cent of the latter.

Fuel prices remained unchanged for second day in a row after 12 days of continuous rise. The price rally took petrol prices beyond Rs 100 per litre in several cities, driving diesel prices closer to Rs 90 a litre in many others. On Monday, petrol price in Delhi stood at Rs 90.58 per litre, whereas diesel price was at Rs 80.97 per litre. In Mumbai, a litre of diesel was priced at Rs 97, whereas one litre diesel retailed for Rs 88.06.

Meanwhile, Centre has refused to cut excise duty despite the unprecedented rise in fuel prices in the past two months. As the Centre imposed the first lockdown in March 2020, it had raised excise duty by Rs 13 per litre on petrol and Rs 16 per litre on diesel from March-May 2020. Interestingly, crude oil prices at that time hovered around Rs 19.9 per barrel.