The move follows the Cabinet's recent decision to regularise unauthorised colonies in Delhi and grant ownership rights to people living in 1,797 such colonies 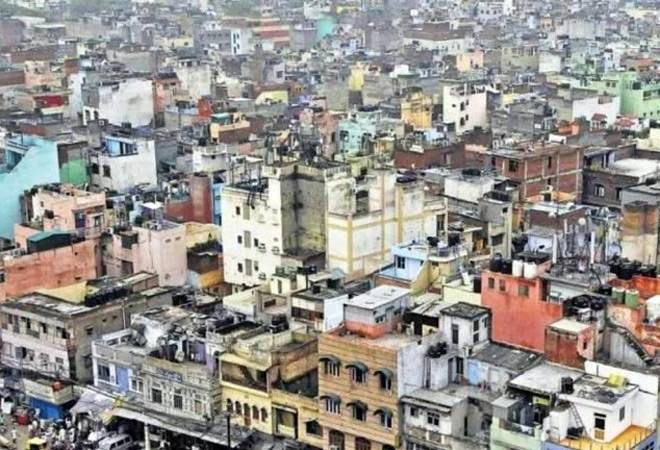 Significantly, the Cabinet's decision does not apply to 69 affluent colonies identified by DDA, including Sainik Farms, Mahendru Enclave and Anant Ram Dairy.

In a move that will benefit 40 lakh people, the Union Cabinet on Wednesday approved a proposal to unauthorised colonies in Delhi that are inhabited by the lower income groups. The Cabinet further approved bringing a Bill in the next (winter) session of Parliament to implement the proposal.

Welcoming the development, Delhi Chief Minister Arvind Kejriwal said that the revenue department would set up special camps in illegal colonies to register the properties as soon as the Centre issued a notification, The Times of India reported.

"People will get the actual benefit of the Centre's announcement only when they get the property registration papers in their hands. Until then, people may think this is yet another effort to woo them before the elections," said Kejriwal, adding that the AAP government intends to complete the process as early as possible. Assembly polls in the national capital are scheduled for early next year.

The rights will be conferred on payment of nominal charge based on carpet area or plot size, the government said in a statement. The revenue department will reportedly have to register about 18 lakh properties once the regularisation notification is issued, based on the electricity connections in the identified illegal colonies.

Sources in the know told the daily that the process of conferring ownership rights actually may not start until the Delhi Development Authority (DDA) delineates the boundaries of each colony and finalises maps identifying houses as well as public amenities such as roads, parks and community facilities. And all this could take a couple of years.

Kejriwal, too, voiced concerns that carrying out a fresh survey of colonies by DDA to define boundaries would take time. He instead proposed that the colony boundaries could initially be identified through geo-spatial digital maps, which are ready.

"In our suggestion sent in July, we had said that the registration of properties should be started on the basis of satellite maps prepared by Geospatial Delhi Limited (GSDL) to speed up the process. The detailed maps could be prepared alongside," the CM added. He further claimed that the Centre's plan was based on a proposal for regularisation of colonies sent by the Delhi government in November 2015.

Significantly, the Cabinet's decision does not apply to 69 affluent colonies identified by DDA, including Sainik Farms, Mahendru Enclave and Anant Ram Dairy.

UPI payments to soon be available in UAE, Singapore