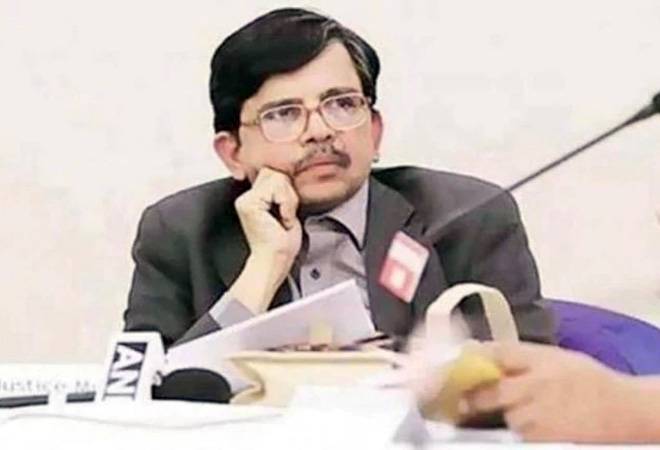 The transfer has been severely criticised by the opposition and on social media.

Taking a dig, Rahul Gandhi said, "Remembering the brave Judge Loya, who wasn't transferred. "Union Minister Ravi Shankar Prasad said, "By politicising a routine transfer, Congress has yet again displayed its scant regard for the judiciary. People of India have rejected Congress Party and hence it is hell-bent on destroying the very institutions India cherishes by constantly attacking them."

The bench of justices S Muralidhar and Talwant Singh asked the special commissioner of police, who was present in court, to convey the court's "anguish" to the commissioner and observed that the city had seen enough violence. The bench said that when the police can register 11 FIRs in connection with incidents of violence, and questioned why it did not register FIRs against BJP ministers Anurag Thakur, Parvesh Verma, and Kapil Mishra who had allegedly given hate speeches.

"Why are you not showing alacrity when it comes to registration of FIR in these cases? We want peace to prevail. We do not want the city to witness another 1984 riots. This city has seen enough violence and anguish. Let it not repeat 1984," the bench said, according to India Today. The bench was referring to the anti-Sikh riots in which thousands were killed in the national capital.

Before delivering the order, the bench said, "The city is burning". To this, Solicitor General Tushar Mehta replied, "The city is not burning. It's only a few areas." Justice Muralidhar also held a late-night hearing at his residence on Tuesday. He had asked Delhi Police to ensure the safety of all those who have been injured in Delhi violence.

A notice issued by the Ministry of Law and Justice announced that President Kovind had taken the decision to transfer Justice Muralidhar after consulting the Chief Justice of India.