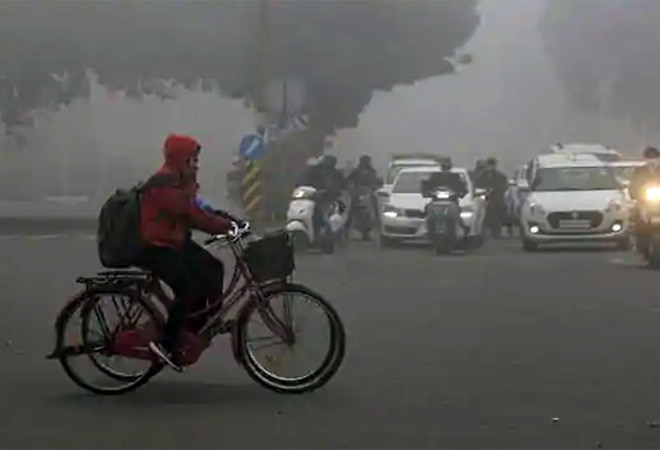 Most of the country is under the spell of a cold wave currently. The weather department expects dense fog, rain and snowfall in multiple parts of the country. On Thursday, Delhi, Haryana, parts of East UP and Bihar experienced moderate fog at 5.30am (IST).

Visibility in Amritsar, Bahraich and Siliguri was recorded at 25 metre each; Patiala, Sultanpur, Bhagalpur and Malda at 50 metre each; Gorakhpur and Patna at 200 metre each; Delhi at (Safdarjung and Palam at 500 metre).

Due to western disturbance over central Asia, parts of Jammu and Kashmir, Himachal Pradesh, Ladakh are expected to face chilly weather conditions. It is expected that these areas will experience snowfall on Saturday.

Because of its influence, many parts of North Punjab and North Haryana are likely to receive rain on Sunday. Jammu and Kashmir is expected to face intense snowfall from Friday to Sunday, with 50-80 mm of accumulated precipitation peak on Saturday.

Induced cyclonic circulation is expected to impact southern parts such as Rajasthan and Gujarat. It is also expected to affect the lower temperature at both low and high-altitude regions of the area through the weekend.

PM Modi, CMs likely to be vaccinated in second phase