In a letter to Prakash Javadekar, Thackeray red-flagged the provision for allowing up to 50 per cent expansion of any existing project without public consultation and expansion of up to 25 per cent without going through an EIA process 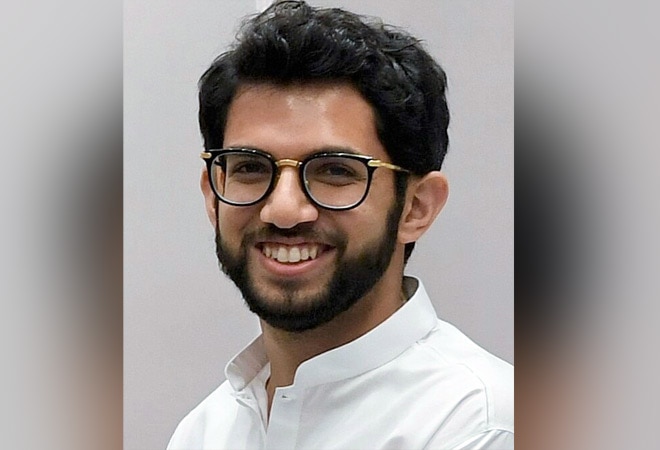 Maharashtra government has stated that the draft Environment Impact Assessment notification fails to align with the United Nations' Paris Agreement on Climate Change and poses a great threat to India's goal of achieving sustainable growth.

In a clause by clause analysis, Aaditya Uddhav Thackeray, Minister of Environment and Climate Change, Maharashtra points out that the draft exempts several environmentally destructive activities such as coal prospecting, crushing and screening of ore, seismic surveys for oil and gas exploration, etc from the EIA requirements.

In a letter to Prakash Javadekar, union minister of environment, forest and climate change, on August 10, Thackeray red-flagged the provision for allowing up to 50 per cent expansion of any existing project without public consultation and expansion of up to 25 per cent without going through an EIA process. "National Parks and Wildlife sanctuaries are no longer safe, appraisal is no longer needed for some B2 category projects to which various hazardous industries (Red & Orange Industries) have been added," the letter said.

It has also picked up at least eight clauses as specifically disturbing. The restrictive nature of of the 'Study Area' of EIA  -- areas surrounding within an aerial distance of 10kms and 5kms around the boundary of the projects under A, B categories  -- for nuclear & other hazardous industries that need larger study area, has been highlighted.

Allowing old data as baselines for the environment assessment and not multi-season studies, permitting the industries to fence off and 'secure' land before getting environment clearance, etc are among the specified clauses. The lack of transparency - Draft EIA report will not be openly accessible to the public, but be made available only on written request and that too for electronic inspection at a notified place, during office hours - has been stressed. The letter also criticises the draft notification for granting of ex-post facto EC to project proponents, stating that it has no legal basis and is in direct conflict of protecting the environment. The clause that says violations are legally recognised only when reported by project proponents or government officials and not project affected persons has also been criticised. The state has also called for a review of over 40 types of harmful industries including mines and petroleum, that are exempted from public consultation and the EIA process in the draft notification.

The letter also notes the decision to give powers to the Central Government to appoint State EIA Assessment Authorities and says that the state governments are more akin to environmental matters due to better knowledge of ecological sensitivities of their local regions. Centralisation in environmental clearances would only lead to hurdles or clearances without taking into account the local issues, it says. "By diluting the nature and scope of scrutiny of environmental impacts of proposed projects, and by not considering climate change impact in the decision-making processes, the proposed notification goes against the mandate given to the Government under Section 3 of the aforesaid Environmental Protection Act to protect the environment. The voice of the citizens, project affected locals and the unheard voice of Mother Nature must be heard by the governments. It is the people's interest that must be upheld rather than those of clearances, and the environment is at the core of people's interest," the letter said.

"Climate change is here for real, and while the world prides in steps towards environment protection, we cannot dilute our environment laws. I urge you to take the aforementioned points into consideration. The notification in its present form fails to align with the Paris agreement and poses a great threat to our goal of achieving sustainable growth," Thackeray said.

The last date for inviting public comments on the draft notification ended on August 11.