The government has barred e-commerce players from selling products of the companies in which they have shareholdings. 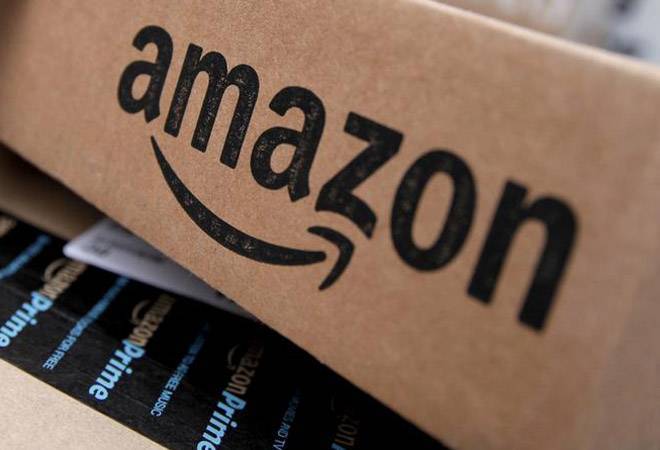 The FDI rules for e-commerce have not allowed foreign investment in the inventory-based model or multi-brand retailing, the Department of Industrial Policy and Promotion (DIPP) clarified Thursday.

It also stressed that the provisions are also not against the interest of consumers, noting that only fair, competitive and transparent business practices would be beneficial for buyers. These clarifications have come against the backdrop of new provisions announced by the DIPP related to FDI in e-commerce sector last month.

Under Press Note 3/2016, the government has enlisted provisions of foreign direct investment (FDI) in e-commerce.

The DIPP also said that the government continued to receive complaints that certain marketplace platforms were violating the policy by influencing the price of products and indirectly engaging in the inventory-based model.

Recent provisions released by the department in FDI in e-commerce sector were needed to ensure that the rules are not circumvented, the DIPP mentioned. Tightening the norms for e-commerce players, the government has barred them from selling products of the companies in which they have shareholdings.

E-commerce companies cannot enter into agreements for the exclusive sale of products, according to the rules.

These provisions are also not against the interest of consumers, it stressed. Fair, competitive and transparent business practices which are in compliance with the law will better protect consumers in both short as well as medium and long-term, it outlined.

Those norms, it said, are applicable only to entities which operate a marketplace for e-commerce. On safeguarding consumer interest, it said there are different views on how best consumer interests are protected and promoted.

It said that business-to-consumer e-commerce, that is multi-brand retail through the inventory-based model, has all along remained prohibited for FDI. Through the recent provisions, the "government has only reiterated the policy provisions to ensure better implementation of the policy in letter and spirit," it added.

A separate FDI policy, however, allows 51 per cent foreign investment in the multi-brand retail trading.