Data from Central Statistics Office (CSO) showed that India's economic growth rate slowed to five-year low of 5.8 per cent during January-March quarter of 2018-19. 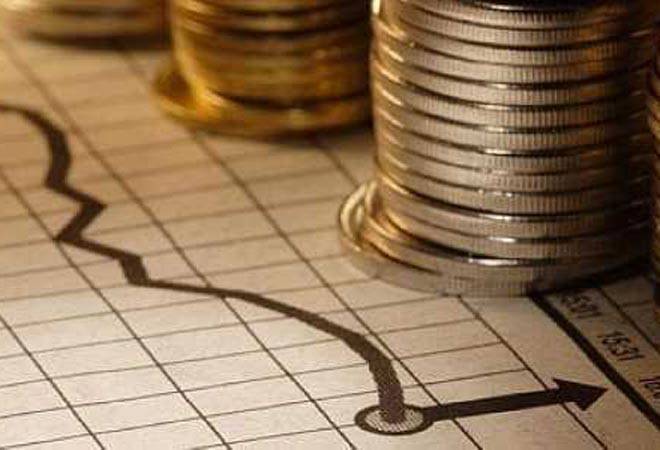 He, however, expressed hope that growth will pick up from the second quarter of the current fiscal.

"There is some slowdown in the quarterly growth, which we believe are largely because of some temporary factors. Some of them arising out of problems in the NBFC sector which would have affected the consumption finance, which is reflected also in the manufacturing growth in the fourth quarter. It's relatively much lower," he said here.

Data from Central Statistics Office (CSO) showed that India's economic growth rate slowed to five-year low of 5.8 per cent during January-March quarter of 2018-19.

The growth rate of the economy has weakened mainly due to poor performance in the farm sector as well as in the manufacturing sector.

Garg said that despite slow down in the first quarter, the growth for the entire current fiscal is expected to be much better than 2018-19, which was 6.8 per cent.

"We believe that now may be the first quarter of the current year might also reflect a bit of the slowdown that is continuing, but from the second quarter onwards we expect the growth and the consumption to come up very very well. Expectedly the 2019-20 should turn out to be much better than 2018-19," he said.

Even at 6.8 per cent India is the fastest growing and China is slower than that despite the second half of consumption slowdown, the consumption for the year in 2018-19 is still high, he said.

"We need to take care of the temporary measures and if we get that right, I am very confident interest rates becoming more favourable and the credit coming back in the system...liquidity is also improving in the system now...many more measures have been taken in the past and with the interest rates declining you see the consumer demand picking up. We expect consumption story to be continue to be very good," he said.

There are some of the slow down in automobile and other sectors and this was because of some of the issues connected to the NBFCs, availability of finance as well as higher interest rates, Garg noted.

Many of those things are now getting sorted out, he said, adding that interest rates have started declining quite substantially and today the 10-year paper was very close to 7 per cent.

On interest rate cut by the RBI, Garg said, Monetary Policy Committee in its upcoming meeting will take into consideration benign inflation and other factors, including slowdown, and take a view on the rates.