With the permission of special PMLA Court, the Enforcement Directorate (ED) has begun the extradition process against diamantaire Nirav Modi in $2-billion PNB loan fraud case under PMLA. 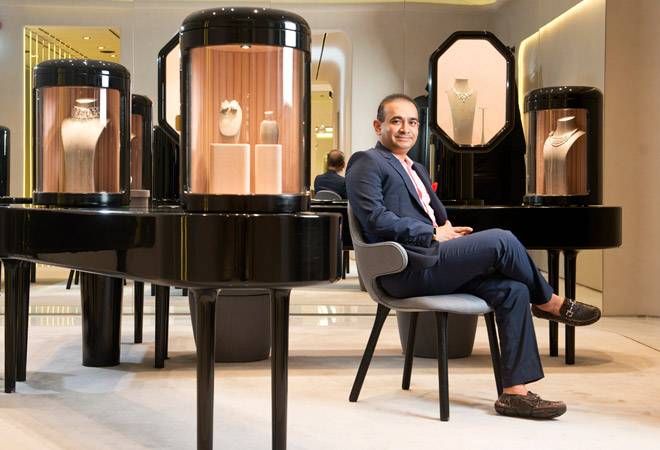 With the permission of special PMLA Court, the Enforcement Directorate (ED) has begun the extradition process against diamantaire Nirav Modi in $2-billion PNB loan fraud case under PMLA. Till now, the extradition has been sought from UK, Belgium and a few other countries.

But that's not all. The agency is also working on another strategy, i.e. MLAT. Sources told Indiatoday.in that the agency is also making a request for extradition of Nirav Modi under Mutual Legal Assistance Treaty (MLAT).

Hiten Venegaonkar, legal counsel to ED, confirmed, "As of now, to extradite Nirav Modi, the agency is exploring both the routes. One, court to court and second, by ministerial route. MLAT is a stronger legal tool against Modi."

MLATs are agreements between two or more countries, which create obligations under international law for governments to assist one another in criminal investigations and prosecutions. Law enforcement officers or prosecutors use them when they need help to obtain evidence from within another country's jurisdiction

The assistance sought by New Delhi includes obtaining witness testimony (either voluntarily or by compulsion), executing search warrants, obtaining bank records, freezing or forfeiting the proceeds of crime and transfer of persons for investigation.

According to the Ministry of External Affairs website, India has signed MLAT with almost 40 countries. As Nirav Modi has been continuously changing his location, the extradition request has been made to multiple countries.

"Same strategies would be applied for Choksi as well, but at a later stage", Venegaonkar said.

Besides this, by early next week, the ED would submit its application seeking "fugitive economic offender" tag against Nirav Modi and Mehul Choksi before the special PMLA Court.

A senior ED official told that "by next week, the agency would approach the special PMLA court against Nirav Modi and Mehul Choksi to seek fugitive tag under the new legislation and to confiscate their properties of around Rs 4000-5000 crore."

The new Fugitive Economic Offenders Ordinance empowers the agency to confiscate "all linked assets" of an absconding loan defaulter, within three months.

The ED has already filed a charge sheet against Modi and Choksi but managed to obtain a "red corner notice" by the Interpol only against the former.