India is undeniably an important market for TikTok. Out of the nearly 2 billion downloads in April, on Google and Apple play stores put together, over 30 percent came from India 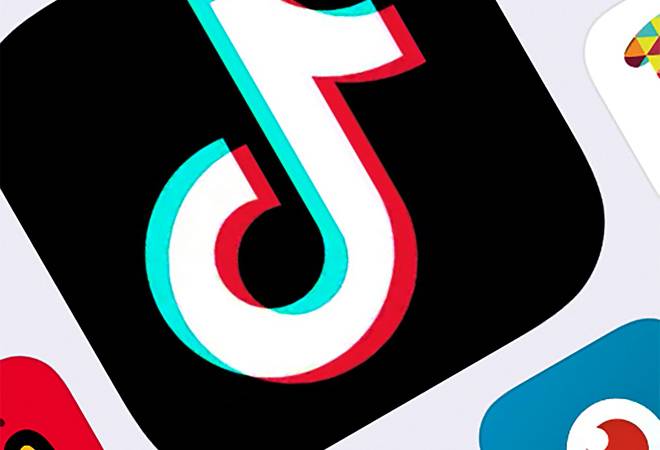 TikTok CEO Kevin Mayer will address employees in India tomorrow after Indian authorities announced a ban on the app along with 58 other Chinese apps.

TikTok's India head Nikhil Gandhi also spoke to employees to assure there would be no layoffs as a fall out of the ban. He told the panic-stricken employees that the company was engaging with the government to understand its concerns so that they could address them.

TikTok earlier in a statement said that it would be meeting government stakeholders to respond and submit clarifications. Details of the meeting are awaited.

India is undeniably an important market for TikTok. Out of the nearly 2 billion downloads in April, on Google and Apple play stores put together, over 30 percent came from India.

Among all the other offerings in the country, Bytedance's   monetisation (largest overseas market) has been led by TikTok and Helo. Both the offerings put together were making a quarterly revenue of Rs 20-24 crore and were aiming to cross Rs 100 crores in revenues this year, sources told BusinessToday.In.

The company also saw some of the biggest FMCG, hygiene brands advertise heavily on the platform even during coronavirus lockdown.

While no one is certain how the issue will unfold, the company will have to resort to legal recourse if the ban is not lifted.

Since the government has cited national security concerns for the ban, experts say TikToK will have to swim against the tide overcome the current crisis.

Archana Tewary, partner at J Sagar Associates, welcomes the government's intention to protect data of Indian citizens, but believes banning specific apps can be of little help in absence of laws to back them.

"We need robust laws that will regulate companies' ability to share and retain data of individuals, and a robust enforcement mechanism for the same. We must also pay close attention to consents we as individuals provide when using apps," she said.

On the other hand, TikTok India in its statement has maintained it complies "with all data privacy and security requirements under Indian law and has not shared information of our users in India with any foreign government including Chinese government".

Also Read: '$100 billion? May be not!': How TikTok ban will impact ByteDance's valuation