Implementing the ban on the 59 Chinese apps is difficult both legally and technically, say experts 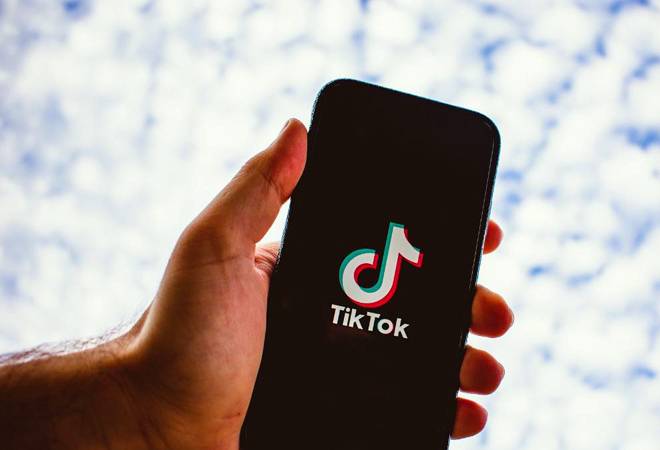 For instance, despite banning pornographic websites in 2018, a large number of individuals still access them by circumventing the blocking systems of ISPs (internet service providers)

The government's decision to crack down on 59 Chinese apps, including TikTok, CamScanner, Helo, has opened a debate if the government at all has the capabilities to ban such apps. While section 69A of IT Act gives enormous powers to the government to ban any internet-based application, government would still need to justify its step at a relevant legal forum. "It's highly likely that these apps would contest such ban," says Virag Gupta, a cyber lawyer.

But does the government have grounds to prove that its decision to ban these apps is correct? Experts say that it has to be looked from legal and constitutional competencies, and digital competency of the government.

In terms of legal and constitutional competencies, the government seems to be on a sticky wicket. First of all, the the ministry of electronics and IT (MeitY) order doesn't talk about specific evidences of violation against these apps. Then, the order talks about the "misuse of some mobile apps on Android and iOS platforms for stealing and surreptitiously transmitting users' data in an unauthorised manner to servers which have locations outside India". This issue is particularly tricky because India still doesn't have the Data Protection Act in place which specifically deals with such issues.

"This is clearly a geo-political move. It would be difficult for the government to prove that the users' data is being shared with the Chinese government, and that it's illegal under a specific law," says a cyber law firm founder. On the issue of privacy concerns raised in the MeitY order, there are no laws that specifically deal with it. Unless the government intends to refer to the 2017 order of the Supreme Court on the right to privacy, there's presently no law around privacy.

Also read: After ban, Tiktok says it does not share data with Chinese govt; 10 points

"There are no proper laws in areas like data protection and privacy. To implement cyber laws, there's no specific regulator. It's under everybody's jurisdiction, be it police, NITI Aayog, TRAI (Telecom Regulatory Authority of India), home ministry, and others," says Gupta.

The bigger issue is that for a government that has thus far failed in beefing up its digital competencies, how can it ensure that its latest order will be strictly implemented. For instance, despite banning pornographic websites in 2018, a large number of individuals still access them by circumventing the blocking systems of ISPs (internet service providers). Also, DoT (department of telecom) banned WeTransfer last month after the file-sharing company refused to cooperate with the authorities; some ISPs have not blocked WeTransfer yet.

Implementing this order would require coordination with Apple, Google and hundreds of ISPs across the country. In case the banned apps are still available on Android or iOS, question remains how will state governments force local ISPs to block them given that IT Act doesn't come under state governments' purview.

On Monday, the MeitY issued a list of 59 Chinese apps that it found to be engaged in activities which are "prejudicial to sovereignty and integrity of India, defence of India and security of state and public order." The list of apps that MeitY found violating the section 69A of the IT Act also includes UC Browser, Likee, Shareit, Mi Community, WeChat, Bigo Live, She-in and Vigo Video.

The late-evening notice from MeitY sent the internet users into tizzy, and people were quick to link the "bold move" of the government with the ongoing geopolitical tensions between India and China. In an official statement, Nikhil Gandhi, head of TikTok India said that the TikTok is in the process of complying with the "interim order" of the government. "We have been invited to meet with concerned government stakeholders for an opportunity to respond and submit clarifications. TikTok continues to comply with all data privacy and security requirements under Indian law and have not shared any information of our users in India with any foreign government, including the Chinese government," Gandhi said.

After ban, Tiktok says it does not share data with Chinese govt; 10 points

Do you have a banned Chinese app on your phone? Check this list to know