'$100 billion? May be not!': How TikTok ban will impact ByteDance's valuation

TikTok ban: In April, TikTok hit 2 billion downloads from Apple App Store and Google Play Store combined. Out of that India accounted for 611 million downloads or about 30.3 per cent 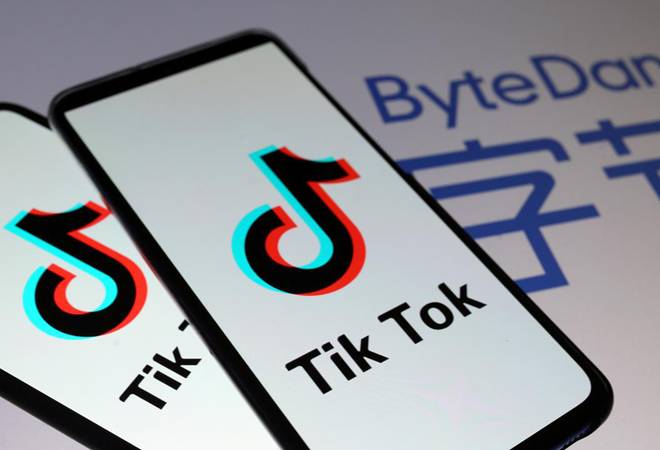 On Monday evening, the government ordered a ban on a list of 59 Chinese apps, including popular video sharing app TikTok. Bytedance's app is not only a popular option among young netizens, it is also responsible for catapulting video-makers overnight to stardom. The app has had its fair share of controversies in the past few years but nothing affected its popularity as much as the recent clash between Indian and Chinese troops. And now with the ban on Chinese apps, TikTok is staring at a negative impact not only on its popularity but also its valuation.

To put things in perspective, India accounts for a sizeable chunk of TikTok installs worldwide. In April, TikTok hit 2 billion downloads from Apple App Store and Google Play Store combined. Out of that India accounted for 611 million downloads or about 30.3 per cent. According to mobile intelligence firm Sensor Tower, India even surpassed China in terms of downloads. China, where the app originates, accounted for 196.6 million downloads, or 9.7 per cent -- not including third party Android store installs.

As such, India is a significant market for the app. When the Madras High Court banned TikTok for a while over 'offensive' content last year, the parent company had said that it is planning to invest around $1 billion in India, with plans to hire around 1,000 people. Till then the company had already invested $100 million in the country. "We are constantly learning. We are in India for the long term. We are a very young company and this is the beginning of our journey. This is the market where we want to do the right things and we are very patient," Zhen Liu, SVP, corporate development, ByteDance had then said.

The ban has simply put a spanner in the works. Moreover, there have been reports about a likely IPO of parent company ByteDance, which is one of the highest-valued startups in the world. Whether it would achieve that valuation of over $100 billion is another discussion. Blaise Fernandes, Director of think tank Gateway House believes that the ban would impact the apps and their respective promoters. "There are essentially four types of Chinese apps functioning in India -- Economic Activity Apps, Service Oriented Apps, Vanity Apps and Strategic Apps. The Digital India story is globally tracked. Baidu, Alibaba and Tencent are part of the digital 'Silk Route' of China. The ban of the 59 Chinese apps in India, will negatively impact the valuations of these apps and their respective promoters. Case in point - the upcoming IPO of TikTok - 30% user base comes from India. This will impact the TikTok valuations negatively."

The BAT companies or Baidu, Alibaba and Tencent are the holy trinity when it comes to soft power projects such as AI, IoT and fintech. Chinese companies poured in $5 billion in Indian companies in 2018. With an increase in mobile users in the country, this is only likely to go up. India's smartphone users are expected to double to 1.25 billion by 2024.

According to App Annie's 'The State of Mobile in 2019' report, there was an increase of 165 per cent in app store downloads between 2016 and 2018. Out of that, 50 per cent of top downloads in India in 2018, including TikTok, UC Browser, SHAREit were apps with Chinese investments.

Not only apps, Chinese investments have penetrated Indian streaming services segment as well as e-commerce and payments platforms, including Paytm parent One97 Communications, Snapdeal, and more. In fact, Chinese manufacturers account for 72 per cent of the smartphone market share in India. As of March, 18 of the 30 unicorns in India were backed by Chinese investors, stated Gateway House.

After the call of ban on the app, the future of TikTok and its plans in India remain uncertain. The apps have been called to submit clarifications and respond to the ban by the government. TikTok has said that it complies with all data privacy requirements and does not share any information with foreign governments. "The Government of India has issued an interim order for the blocking of 59 apps, including TikTok, and we are in the process of complying with it. We have been invited to meet with concerned government stakeholders for an opportunity to respond and submit clarifications," said Nikhil Gandhi, Head of TikTok India.