Fake GST invoice racket: Out of the 357 arrested thus far, at least four people have been booked under COFEPOSA (Conservation of Foreign Exchange and Prevention of Smuggling Activities Act) 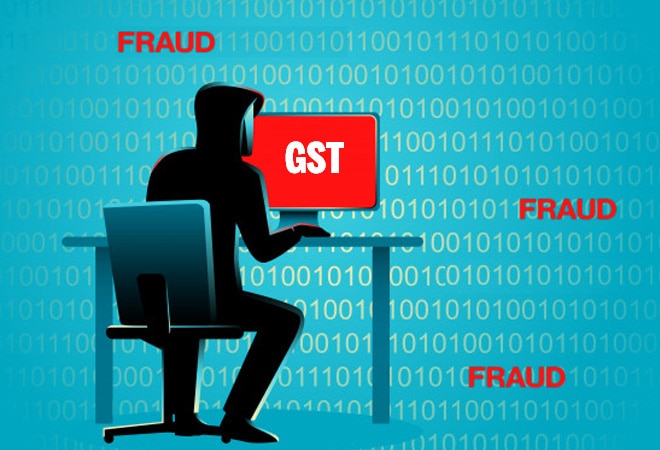 The Directorate General of GST Intelligence (DGGI) has so far apprehended 357 people comprising 12 Chartered Accountants (CA), an advocate, and a company secretary (CS) in the ongoing countrywide drive against fake GST (Goods and Services Tax) invoice frauds since mid-November 2020.

The detained people include fake entities operators and end beneficiaries who collude with these scamsters operating businesses of fake invoices.

Revenue department sources further stated that GST intelligence and CGST authorities have booked around 3,500 cases against 10,400 fake GSTIN firms unearthed, as yet.

Out of the 357 arrested thus far, at least four people have been booked under COFEPOSA (Conservation of Foreign Exchange and Prevention of Smuggling Activities Act).

The authorities have also retrieved around Rs 1,125 crore from these fraudsters. The GST authorities have been employing deep data analytics, overall data-sharing, and AI & ML along with BIFA and NETRA tools to uncover fake input tax credit (ITC) availment and utilisation frauds through fake invoicing and bogus firms.

The CGST and DGGI authorities are enabled with suitable tech-tools in the GST ecosystem to detect layer-by-layer activities of these fake firms and their networking to identify the scamsters with particular inputs to take concrete actions and undertake probes against them.

As per the sources, out of the 357 people arrested so far, 141 are masterminds, 122 proprietors, 49 directors/managing directors, 20 partners, 5 CEOs/CFOs/CMDs, 12 Cas, 4 accountants, and one each of advocate, broker, CS, and GST practitioner.

Covaxin safe, immunogenic with no side effects, says Lancet