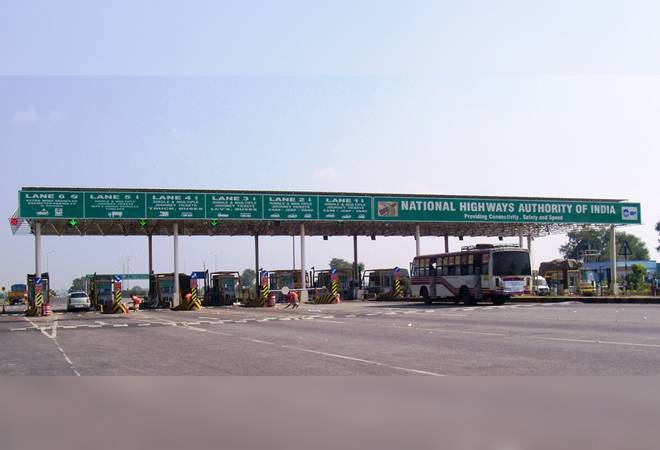 As per the order, one lane in the toll plaza will be kept as 'hybrid lane', which will accept FASTag and other modes of payment

The central government on Friday postponed mandatory implementation of electronic toll collection system of FASTag to December 15. Earlier, the government had set December 1 as the date to roll out FASTag across all national highways as well as select state highways.

"To facilitate sufficient lead time to citizens to obtain FASTag, it has now been decided that all lanes in the fee plazas shall be declared FASTag lane of Fee Plaza' by December 15, 2019," according to an official order.

As per the order, one lane in the toll plaza will be kept as 'hybrid lane', which will accept FASTag and other modes of payment.

FASTag is an electronic toll connection device which is affixed on a vehicles' windscreen. This is basically a sticker that comes with Radio Frequency Identification (RFID) technology which is automatically read by the sensors placed at the toll plazas. This sticker is linked either to a prepaid account like Paytm or through a bank account. The amount is deducted automatically whenever your vehicle crosses any toll plaza which is RFID-enabled.

FASTags are being sold at over 28,500 point-of-sale locations across the country and around 70 lakh tags have been issued till Wednesday. On November 25 alone, 1.03 lakh tags were issued, while the average daily issuance of FASTag has risen to 35,000 in November from 8,000 in July.

The objective of FASTag implementation is to remove bottlenecks and ensure seamless movement of traffic and collection of user fee as per the notified rates, using passive RFID technology. This will also promote digital payments at toll plaza and decongest national highways.

Also Read: Which banks sell FASTags and how to recharge? All you need to know

In order to ensure smooth implementation of this decision, the Ministry has asked NHAI to assess the overall requirement of FASTags across the country and make it available in requisite numbers.

Forex kitty continues to move up, closes in $449 billion mark