According to depositories data, the overseas investors pumped in Rs 40,262 crore into equities and Rs 1,068 crore in the debt segment between August 3 and August 21 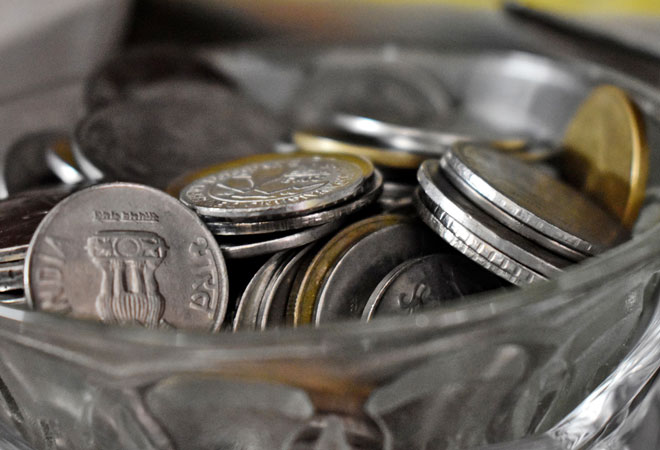 Foreign investors infused Rs 41,330 crore into the Indian markets in August so far. According to depositories data, the overseas investors pumped in Rs 40,262 crore into equities and Rs 1,068 crore in the debt segment between August 3 and August 21.

According to Himanshu Srivastava, associate director-manager research, Morningstar India, FPIs have turned their focus towards emerging markets like India because these markets have been performing well and offer good potential to generate better returns.

He added that there has been excess liquidity in the global markets with central banks around the world pushing aggressive stimulus measures to support economies amid the coronavirus pandemic.

The availability of surplus liquidity in the global financial system might ensure that India will receive its share of investment, Srivastava noted.

Harsh Jain, co-founder and COO at Groww, said that "after investing in bluechip stocks, FPIs are now starting to pick mid-cap and small-cap stocks."

It has been roughly four months since the lockdown started and we have a clear picture of the economy which has turned out to be much better than feared, Jain added.

However, Jain said that the US election and its result will play a major role in deciding the impact of FPI investment in India.

Rusmik Oza, executive vice president and head of fundamental research at Kotak Securities said, " Barring India and Brazil, FPIs have been net sellers in most other emerging markets this week and month."

Oza added that because of positive flows by FPIs and active participation of local investors by way of direct equities, Nifty-50 has been trading above the 11,000-mark".