In a major diplomatic move, France, US and UK will be moving the UNSC 1267 Al Qaeda sanctions committee with a proposal to ban Masood Azhar, chief of Jaish-e-Mohammad, a proscribed organisation under the UN. 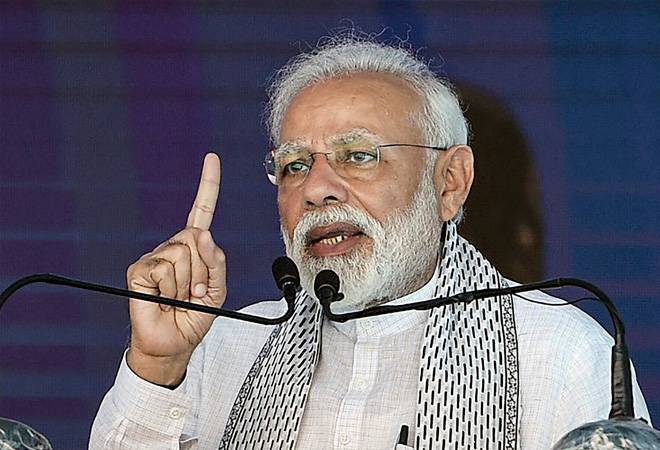 In a major diplomatic move, France, US and UK will be moving the UNSC 1267 Al Qaeda sanctions committee with a proposal to ban Masood Azhar, chief of Jaish-e-Mohammad, a proscribed organisation under the UN.

Sources confirmed to India Today that the three nations are going to move the world body. The move comes days after the Pulwama terror attack which led to the killing of 40 CRPF personnel where JeM had claimed responsibility.

This would be the second time that the trio from the P5 would be party to such a proposal at the UN. The three nations had moved a similar proposal in the year 2017 after the Uri attack of 2016 which was claimed by JeM.

French sources tell India India Today that they are "working" on the proposal which will by moved in a "couple of days".

The French decision was discussed between Philippe Etienne, Diplomatic Advisor to the French President and National Security Advisor Ajit Doval this morning, said French sources. "At the UN, France will lead a proposal to put Masood Azhar on the terrorist list... It will happen in a couple of days," a senior French source told India Today.

The last proposal was blocked by China thrice over till it lapsed in 2018. Since then there has been no move at the UN against Masood Azhar. The recent attack in Kashmir has given fresh impetus to India's efforts in getting Azhar proscribed globally.

In another major decision by France, French sources tell India Today that they will be cornering Pakistan at the Financial Task Force Meeting (FATF) that is underway in Paris.

"Our position is to atleast maintain Pakistan on the grey list", said French sources.

The move by US, UK and France could mount pressure yet again on Pakistan but the question remains: will China vote in favour of the ban or veto the move again?