Franklin Templeton: P Chidambaram says govt must act swiftly as Congress did in 2008

Coronavirus impact: Franklin Templeton's decision to close six funds comes as liquidity dries up in the Indian financial system. Chidambaram said that the closure of the funds was of grave concern 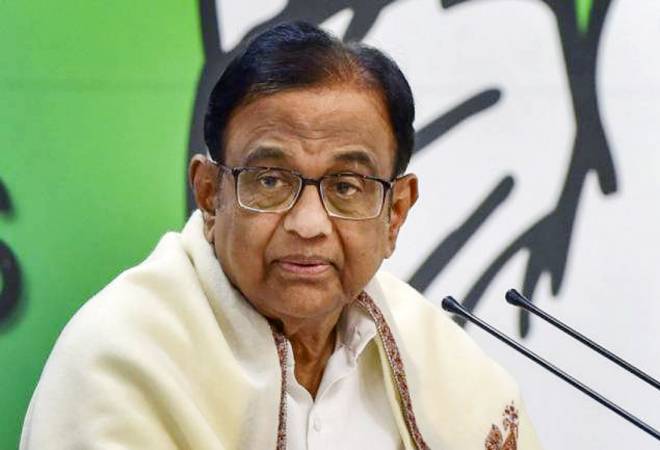 Former Finance Minister and Congress leader P Chidambaram has said that Franklin Templeton winding up six debt schemes that resulted in the locking-in of investor wealth worth Rs 30,800 crore is a matter of grave concern for investors. In a statement the former minister said that fortunately markets are closed today and tomorrow and he said that he hopes the government resolves the situation quickly. Chidambaram said that during his tenure as Finance Minister in 2008, a similar situation took place. He said that the government resolved the case in a jiffy.

"I recall that a similar situation arose in the first week of October 2008 (during the global financial crisis) when mutual funds faced liquidity stress. Government immediately consulted RBI, SEBI, IBA, AMFI and others. An urgent meeting of the FSDC was convened and a solution was found by the end of the day. On the next morning, officers of RBI and SEBI met at 8 am, and RBI announced a 14-day special repo facility and allowed an additional 0.5 per cent of NDTL. The situation was resolved. Fortunately, the markets will be closed today and tomorrow. I expect that the government will act promptly and resolve the situation quickly," he said.

Franklin Templeton said that this decision comes as liquidity has dried up in the Indian financial system in the wake of the coronavirus pandemic. "There has been a dramatic and sustained fall in liquidity in certain segments of the corporate bonds market on account of the COVID-19 crisis and the resultant lockdown of the Indian economy which was necessary to address the same. At the same time, mutual funds, especially in the fixed income segment, are facing continuous and heightened redemptions," Franklin Templeton MF said in a statement on Thursday.