In the last four years, the GIC Re earned a premium of Rs 10,000 crore plus every year in the crop reinsurance business 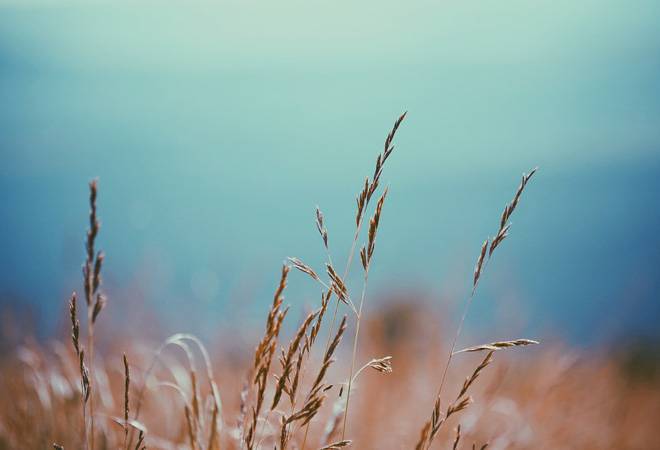 The General Insurance Corporation Re (GIC Re) has not made any underwriting profits in crop insurance under the Prime Minister's Fasal Bima Yojana (PMFBY) in the last four years.

According to available data, the combined ratio which includes expenses and reinsurance cost has jumped from 100 per cent levels in 2016-17 to 116 per cent in 2018-19. This high ratio indicates GIC Re is making underwriting losses in the crop insurance business.

The PMFBY scheme offered financial support to farmers suffering from crop losses and damage to crops due to unforeseen events. The idea of the insurance model was novel against a complete farm loan waiver. The farmer pays a marginal premium and those that suffer damages gets paid.

In the last four years, the GIC Re earned a premium of Rs 10,000 crore plus every year in the crop reinsurance business. It is generally said that the crop insurance track record should be seen over a period of time as one or two years normally go bad because of inadequate rainfall issues etc. But after five years of its launch, the scheme is making losses both for direct insurance companies and reinsurers.

GIC Re has been taking most of the burden of reinsurance as foreign reinsurers are not very aggressive because of losses. In fact, many direct general insurance companies have decided to exit crop insurance. ICICI Lombard was the first company which decided to exit.

In July, a minister announced they have invited suggestions from stakeholders to make crop insurance more effective. Currently, a farmer contributes only 1.5 to 2 per cent of the sum assured of a crop and the balance is equally shared between centre and the states.

According to experts, insurers have been quoting lower premium prices to get bulk business from government whereas the underwriting experience is turning out to be not so good. There are also instances of state government and farmers taking the general insurance companies for a ride by way of false cases and frauds. In fact, there is also lot of political interference. Many foreign reinsurers had decided much earlier not to provide reinsurance in difficult states.