Good news for job-seekers! Education, training sectors may see increase in hiring in 2019

The survey revealed that IT-software, banking, financial services and insurance (BFSI), manufacturing and BPO/KPO, which were the most active recruitment sectors in 2017, continued to hold top positions in 2018 as well. 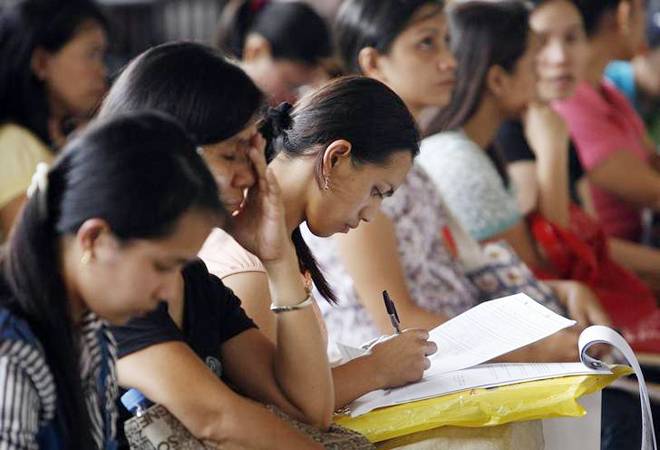 With more and more professionals focusing on up-skilling for new-age job roles, the education and training sector is expected to witness accelerated hiring in 2019, according to a survey. "It is heartening to see the education, training and language sector picking up pace, as professionals gear themselves up by picking up new skills for technologically advanced job roles emerging across IT and non-IT sectors alike," online job portal Shine.com CEO Zairus Master said.

The education and training sector had registered a significant uptick in 2018 as well, the survey said. Numerous tech startups in these two sectors were launched in 2018, propelling growth and job creation in 2019 as well. For this survey, Shine.com leveraged its pool of data collated over the past year to map the Indian hiring landscape, focusing on key growth regions and functional areas across industries.

Further, the survey revealed that IT-software, banking, financial services and insurance (BFSI), manufacturing and BPO/KPO, which were the most active recruitment sectors in 2017, continued to hold top positions in 2018 as well. Within the IT/software sector, job requirements have increased across technologies such as data science, artificial intelligence (AI), cybersecurity and progressive apps. While job positions are on the rise, major up-skilling is required for professionals to take up these roles.

Top metro cities like Bangalore, Mumbai, Delhi and Chennai have retained their dominant positions as the regions with the highest talent demand, it said. However, emerging cities such as Hyderabad, Pune, Kolkata, and Ahmedabad also staked their claim as regional job hubs, having performed exceptionally well in terms of hiring in 2018, it added. In fact, on the back of its burgeoning IT sector, Hyderabad broke through into the top 5 cities for hiring in the past year.

The report noted that the growth trend witnessed across tier-II cities can be attributed to the sprawling FMCG and consumer durables, pharmaceuticals and health care, and energy and renewable sectors in these geographies.

Furthermore, as more manufacturing plants are set up, new jobs will be created in tier II-III cities. The rise of fintech firms, mobile wallets and numerous payment apps has ensured the steady growth of the BFSI sector, which will also retain its spot in the highest job creating industries in 2019.

"In 2019 and beyond, we are expecting to see the top hiring cities including Bangalore, Mumbai and Delhi to retain their top positions," Master added.

Also read: Do you also miss LIC premium payments? Here are easy ways to do it