The prize money of Dhyan Chand Award has been increased to Rs 10 lakh from Rs 5 lakh. The hike will come into effect from this year 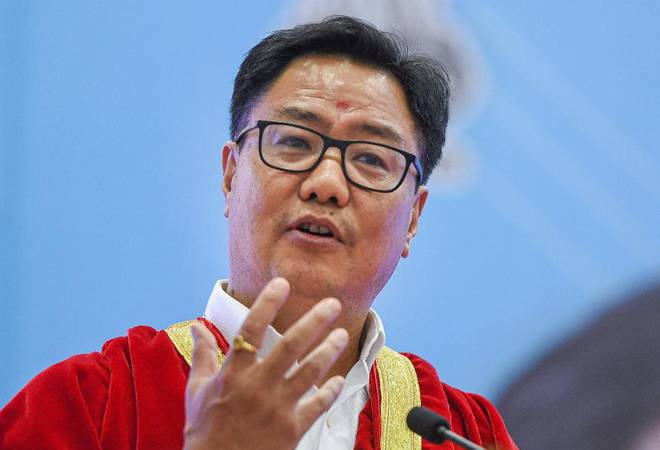 Sports Minister Kiren Rijiju on Saturday officially announced a massive hike in the prize money in four of the seven categories of the National Sports and Adventure Awards, which were given away in a virtual ceremony this year due to the COVID-19 pandemic. The prize money for the Rajiv Gandhi Khel Ratna Award has been increased to a whopping Rs 25 lakh from the previous amount of Rs 7.5 lakh, while Arjuna Award has been enhanced to Rs 15 lakh from Rs 5 lakh.

Star cricketer Rohit Sharma, wrestler Vinesh Phogat, women's hockey captain Rani Rampal, paddler Manika Batra and Rio Paralympic gold-winning high jumper Mariyappan Thangavelu are part of an unprecedented five picked for the Rajiv Gandhi Khel Ratna Award this year. Besides, a whopping 27 athletes have been chosen for the Arjuna Award, while 13 coaches will be conferred with the Dronacharya Award and 15 others have been short-listed for the Dhyan Chand honour.