In a circular issued on January 23, CBIC's GST policy wing asked its commissioners to inform all exporters whose scrolls had been kept in abeyance for verification to complete the verification formalities for release of funds 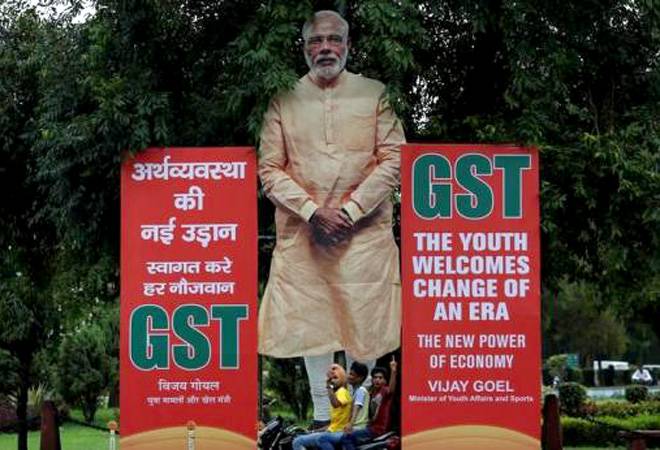 In one sweep, Central Board of Indirect Taxes and Customs (CBIC) has blocked the Integrated Goods & Service Tax (IGST) refund worth Rs 40,000 crore to around 2,500 exporters. The move comes after the department's data authentication drive suggested these exporters could be claiming input tax credit (ITC) using fake invoices and IGST credit on exports was paid using such ITCs.

The CBIC has also instructed its field offices to carry out verification of such exporters in a time-bound manner to avoid hardships for genuine players.

In a circular issued on January 23, the CBIC's GST policy wing asked its commissioners to inform all exporters whose scrolls had been kept in abeyance for verification to complete the verification formalities for release of funds.

"Several cases of monetisation of credit fraudulently obtained or ineligible credit through a refund of IGST on exports of goods have been detected in the past few months. On verification, several such exporters were found to be non-existent in a number of cases. In all these cases it has been found that the Input Tax Credit (ITC) was taken by the exporters on the basis of fake invoices and IGST on exports was paid using such ITC," the circular said.

It added that to mitigate the risk, the CBIC had applied stringent risk parameters-based checks driven by rigorous data analytics and artificial intelligence tools to select suspected group of exporters for further verification.

"Overall, the percentage of such exporters selected for verification is a small fraction of the total number of exporters claiming refunds. The refund scrolls in such cases are kept in abeyance till the verification report in respect of such cases is received from the field formations. Further, the export consignments/shipments of concerned exporters are subjected to 100 per cent examination at the customs port," the circular said.

It has been learnt that the CBIC's decision to block the refund process was taken the same day.

The circular noted that while the verification was carried out to mitigate risk, it was necessary that genuine exporters did not face any hardship.

The board also wants its field offices to inform the exporters, whose scrolls have been kept in abeyance for verification either by the jurisdictional CGST or by customs, to submit the required information in prescribed formats for further action.

Higher authorities have been instructed to take appropriate actions to get the verification done in the next seven working days once such complaints reach them. The CBIC has also said that if genuine refund remains pending for more than a month, exporters may register their grievance online, directly with the board by giving details like GSTIN, IEC, shipping bill no., the port of export & CGST formation. A committee headed by member GST, CBIC will examine such complaints.