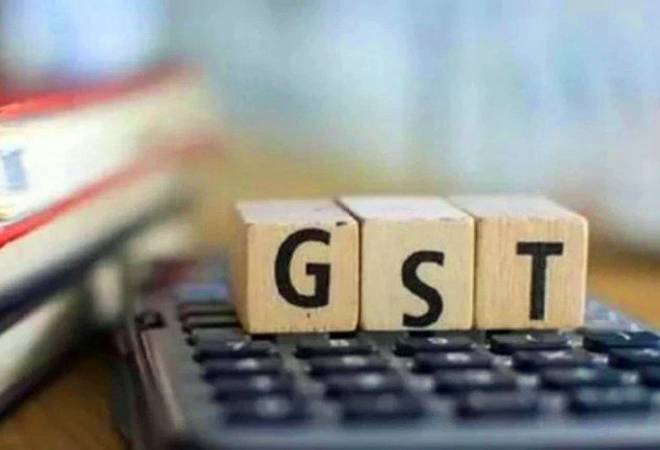 Thus, the total GSTR-3B returns filed in the month of January totalled 67.70 lakh

Also Read: Budget 2020: Date, time, where to watch, what to expect from Modi govt's most challenging budget

CBIC also said in its statement that more than 2 lakh GSTR-3B returns (for the tax month of December) were filed on January 21 (till 12 pm). Thus, the total GSTR-3B returns filed in the month of January totalled 67.70 lakh.

The agency acknowledged that the taxpayers in the past had received OTPs with some time lag owing to delay in the email service provider or local internet issues. However, in order to tackle this issue, CBIC said that the OTPs are being sent simultaneously on the taxpayers' email ids as well as on their registered mobile numbers.

"In order to ensure that no inconvenience is faced by the taxpayer on this account, the OTPs are sent simultaneously on email as well as on registered mobile number so that in case there is a delay in receiving OTP on email, OTP received on mobile phone or vice versa can be used. The taxpayer can use OTP received on any channel for filing their returns," the agency said in its statement.