Govt clarifies on resignation of NSC members, says no concerns were raised on job data

On Tuesday, two non-governmental members of the NSC, PC Mohanan and JV Meenakshi, had stepped down amid 'disagreements' with the government over the functioning of the commission. 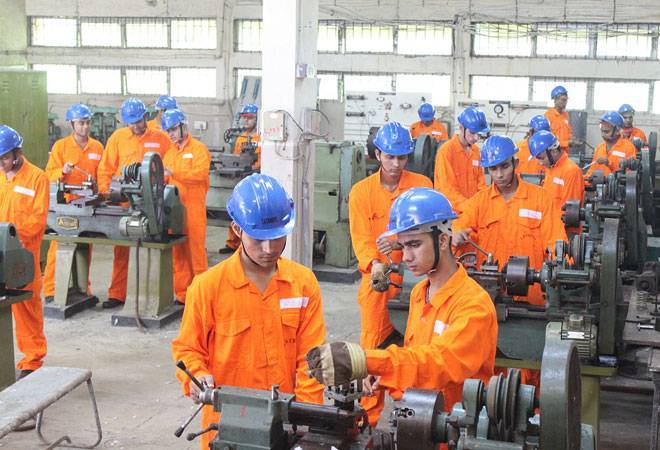 The Ministry of Statistics and Programme Implementation (MOSPI) on Wednesday clarified on the resignation of two members of the National Statistical Commission (NSC).

"Reports from a section of media have suggested that the members had expressed certain concerns on the functioning of the commission including release of the labour force survey results and the back series of GDP. However, these concerns were not expressed by the members in any of the meetings of the Commission in the last few months," MOSPI said in a statement.

On Tuesday, two non-governmental members of the NSC, PC Mohanan and JV Meenakshi, had stepped down amid 'disagreements' with the government over the functioning of the commission. There was speculation in the media that they were sidelined over the past few months amid tussle with the commission over delay in the release of new NSSO (National Sample Survey Office) data.

We have resigned from the NSC. Over the months, we have been feeling that we were not been taken seriously and being sidelined by the government. Recent decisions of the NSC were not being implemented," PC Mohanan told Business Standard.

Mohanan and Meenakshi were the only remaining non-government members in the commission, which is now left with Amitabh Kant, NITI Aayog Chief, and Pravin Srivastav, chief statistician, as its members.

MOSPI not only places a high regard for the commission but also values its advice and on which appropriate action is taken, it said.

Clarifying on the delay in release of labour force survey, the Ministry said that the Periodic Labour Force Survey (PLFS) has been designed to yield annual estimates of the labour force on employment and unemployment along with quarterly estimates for the urban areas. NSSO is processing the quarterly data for the period July 2017 to December 2018 and the report will be released thereafter, it added.

In so far as the back series of the GDP is concerned, the National Statistical Commission had itself urged the Ministry to finalise and release it. "The official estimates of the Back Series of GDP were accordingly computed using the methodology adopted in the 2011-12 Base Year series and this was approved by the experts in the Advisory Committee on National Accounts Statistics, which is the appropriate body."

The methodology adopted by the Ministry of Statistics and Program Implementation for the back series is available in the public domain, it added.