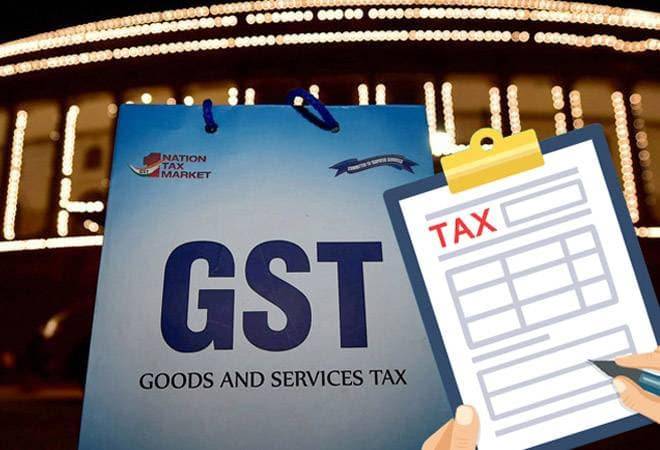 Refunds worth over Rs 28,000 crore are said to have been filed for inverted duty structure by over 27,000 taxpayers this year so far

Using advanced technology to tap into fraudulent GST refund claims, the Department of Revenue has identified 931 such cases through data analytics. Following detection of a high number of fraud refund cases, the Centre has now asked the GST data analytics wing to check all past and pending refund claims filed across the country for inverted duty structure.

As per sources, refunds worth over Rs 28,000 crore are said to have been filed for inverted duty structure by over 27,000 taxpayers so far this fiscal year.

The data analytics wing has also been asked to keep an eye on the modus operandi of unscrupulous refund claimants or fly-by-night/shell business entities availing fake ITC.

As per information, the GST formations have booked 6,641 cases involving 7,164 entities till November last year and recovered around Rs 1,057 crore. Most cases has been filed in Kolkata zone, followed by Delhi, Jaipur and Punchkula (Haryana).