Oops! Economy grew even slower at 4% in FY20 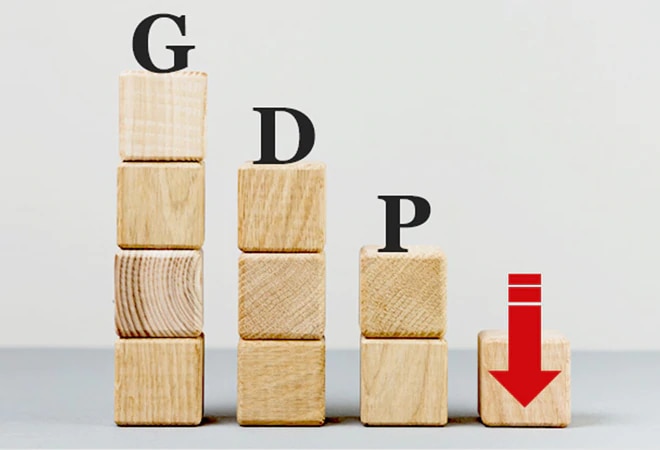 The Indian economy grew by 4 per cent in the financial year 2019-2020, at a slower pace than projected earlier, according to the first revised estimates released by the government on Friday. The provisional estimates, released in May 2020, pegged FY20 growth at 4.2 per cent.

The government has also revised downward GDP growth estimates for 2018-19 (FY19) to 6.5 per cent from the earlier estimate of 6.1 per cent. This is the second revised estimate for this year.

For FY18, GDP growth has been revised upward to 7 per cent as compared to 6.8 per cent pegged earlier. This was third revised estimates for the financial year 2017-18 (with Base Year 2011-12) as per the revision policy.

The NSO said that the first revised estimates for FY20 have been compiled using industry-wise, institution-wise detailed information instead of using the benchmark-indicator method employed at the time of release of provisional estimates on May 29, 2020.

"However, in view of the reduced corporate filings for the year 2019-20 due to prevalence of COVID-19, the estimates for the corporate sector might be significantly revised when more comprehensive data for the sector becomes available in the subsequent revisions," it said.

As per the first advanced estimates of national income released earlier this month, the Indian economy is expected to contract by 7.7 per cent in the current financial year (FY21), with almost all sectors, barring agriculture, likely to see contraction.