Nobel laureate Abhijit Banerjee said that whoever needs a ration card should be provided one without needing to answer questions such as "are you a citizen, are you this, are you that, are you entitled" in the short run 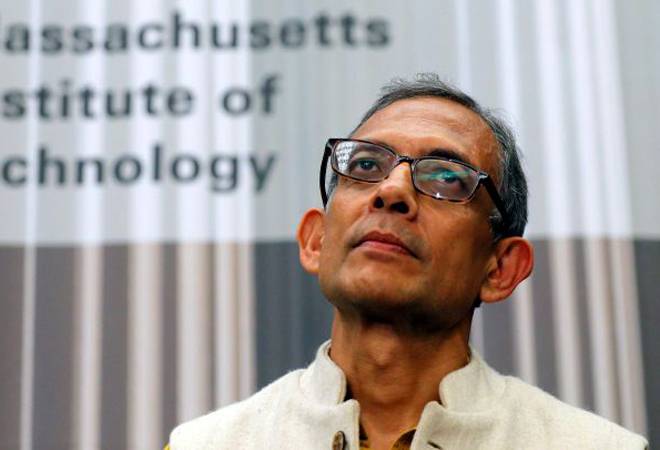 Abhijit Banerjee on govt's measures for the poor

Nobel laureate Abhijit Banerjee said on Wednesday that the government needs to disburse more money to the poor in the short run. Speaking during an online panel discussion hosted by the National Council of Applied Economic Research (NCAER), Banerjee also advocated for a complete revamping of the social welfare system.

Banerjee said that the government's solution to giving money in the hands of the poor is a beneficial one but the amount needs to be bigger. "In the short run, I think the government's basic general thinking is use whatever instruments you have to give people some money. That's probably a good instinct. I think the amounts are wrong, it should be bigger, it's going to be a longer and more painful recovery and that will demand a more generous system and I think in the middle of this, redesigning systems is a bad idea," he said.

The Nobel laureate said that whoever needs a ration card should be provided one without needing to answer questions such as "are you a citizen, are you this, are you that, are you entitled" in the short run. "In the short run, the government should loosen the purse strings but trying to invent new instruments is a bad idea," Banerjee said.

He added that schemes such as Mahatma Gandhi National Rural Employment Guarantee Act (MGNREGA) cannot be used as a short term emergency response tool. Banerjee said that MGNREGA is not designed for emergency responses. "So we need to also rethink the entire welfare system and I think in that context we also need to take into account the urbanisation of poverty and how we find something commensurate for the urban population," he said.

Expenditure secretary, TV Somanathan who was also part of the panel, commended the government's measures to transfer food to the needy during the lockdown, instead of distributing food vouchers. He said that the physical public distribution with all its inefficiencies actually proved to be extremely useful during the lockdown months.