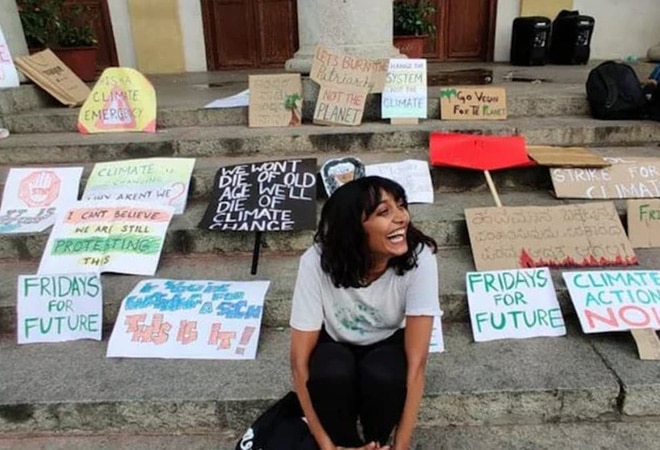 Delhi Police has claimed that the lawyers of the 21-year old activist Disha Ravi, who was arrested in the Greta Thunberg toolkit case, skipped court proceedings on purpose so that Disha would be sent to judicial custody instead of police remand.

The 21-year old was produced before Delhi's Patiala House court. Disha Ravi was sent to five days of police custody even though her lawyer was not present.

Senior officials of the Delhi Police claimed that the absence of her lawyers was well planned and not out of coincidence. An official told India Today that upon realising Disha Ravi's lawyer is absent from the court, the court appointed a lawyer from the Delhi Legal Cell to present her. He also dismissed claims that Disha Ravi had to argue her case on her own. He added that as soon as Disha was taken to Cyber Cell in Delhi's Dwarka, her lawyers reached there immediately.

This is in complete contradiction to the claims of her legal team. Her legal team claims that they didn't know what court she was to be produced in and she argued her own case in the court. They have also questioned whether proper procedure was followed or not when she was taken by the Delhi Police from Bengaluru. Her lawyer Rebecca John wrote a Facebook post and alleged "shocking abdication of judicial duties" by the Patiala House Court magistrate. She went onto claim that the court failed to ensure legal representation for Disha Ravi.

John further said, "Magistrates must take their duties of remand seriously and ensure that the mandate of Article 22 of the constitution is scrupulously followed. If the accused was not being represented by counsel at the time of the hearing, the magistrate should have waited till her counsel arrived or, in the alternate, provided her with legal aid."