The Centre, on Saturday, clarified that the states are entitled to compensation as per the method provided in Section 7 of the Goods and Services Tax Act 2017 for the transition period, regardless of the cause of the shortfall 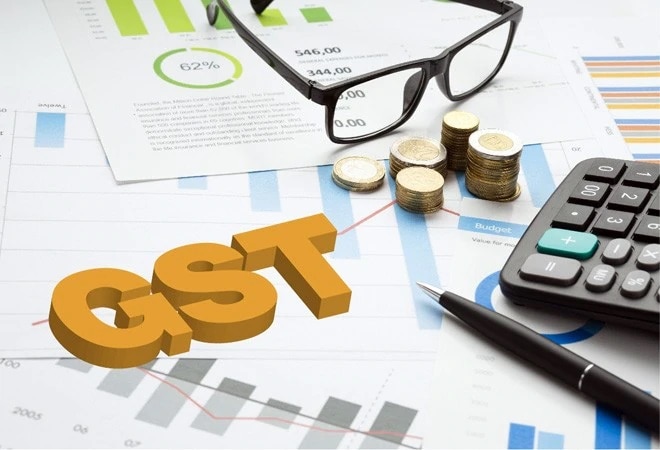 The Centre has said that the new borrowing programme for states to compensate them for the shortfall in GST collection has sufficient legislative backing.

Many experts had raised question on legislative constraints that the Central government might face in devising such a borrowing programme. The Centre, on Saturday, clarified that the states are entitled to compensation as per the method provided in Section 7 of the Goods and Services Tax (Compensation to States) Act 2017 for the transition period, regardless of the cause of the shortfall.

"Section 7 provides the detailed mechanism for calculation and payment of compensation to the States. In essence, the compensation payable is the projected revenue (at a compound growth rate of 14% from the base figure of 2015-16) minus the actual revenue in each period," it said in the letter written to finance secretaries of the states.

The government cited the Goods and Services Tax (Compensation to States) Act 2017, which provides for compensation to the States for the loss of revenue arising on account of implementation of the goods and services tax in pursuance of the provisions of the Constitution (101st) Act, 2016.

It says that the constitution and the preamble to the Act lay out the spirit and purpose of the GST compensation, namely that, it is to compensate states for loss of revenue "arising on account of implementation of GST".

While it notes that the Act does not provide for compensation to states for all types of revenue losses but only for that loss arising from GST implementation, given the unprecedented situation leading to huge losses of revenue from the base, affecting both Central and State revenues, direct and indirect, the government is forced to announce measures to compensate states for revenue losses that are not entirely caused by GST Implementation.

Nevertheless, it say, that the operative sections of Section 7 do not make such a distinction. Compensation is payable for the entire shortfall (even if it is not on account of GST implementation). The Attorney General clarified this position which the Central Government accepted.

However, it reiterated that compensation is to be paid only from the Compensation Fund and it is not an obligation of the Government of India in the event of a shortfall.

It is for the GST Council to decide on the mode of making good the shortfall. To the extent the shortfall is not made good, the States would still be eligible to get it in arrears after the transition period through extension of the Cess, if so decided by the Council.

Sovereign gold bond issue to open for subscription on Aug 31; here's all you need to know