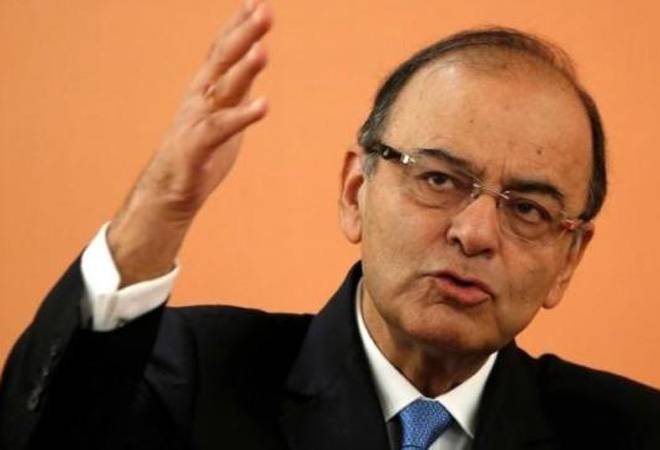 Finance Minister Arun Jaitley Wednesday adjourned the GST Council meet to Sunday, February 24. He said that the council members wanted the meeting to be held in person, as they wanted more discussion on issues related to the real estate sector amongst other proposals needing a broader discussion.

"I have always followed the approach of moving as per consensus and some of the states wanted meeting where members are physically present, keeping the idea of consensus in mind, I adjourn the meeting to Sunday (February 24)," Jaitley said after the meeting.

The Finance Minister also added that a decision might be taken on all these agendas in the next meeting. He also said that the proposal related to the lottery tax was not discussed today as well. The council also agreed to extend the deadling for filing GSTR-3B by two days.

A ministerial panel set by Goods and Services Tax (GST) Council was scheduled to meet today and was expected to propose taxing under-construction residential properties at 5 per cent, down from 12 per cent currently.

The Group of Ministers (GOM) headed by Gujarat Deputy Chief Minister Nitin Patel also endorsed a tax of 3 per cent on the affordable housing category, down from 8 per cent.

The proposal to reduce the GST rates was discussed in the 32nd meeting of the GST council held on January 10. The current rate of GST on premium housing is 12 per cent with input tax credit (ITC) and 8 per cent on affordable housing on under-construction properties. These properties are considered under-construction if the buyer is not issued the completion certificate at the time of sale. However, no GST is levied if a property is bought after the issue of completion certificate.

Honda opens bookings for CBR650R; to be priced below Rs 8 lakh