Till now, 86 percent of the total estimated GST compensation shortfall has been released to the states and Union Territories (UTs) with legislative assembly 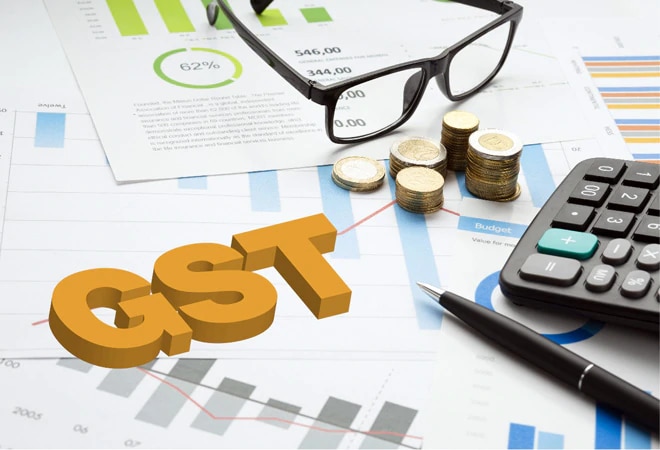 Out of this, an amount of Rs 86,729.93 crore has been released to the states and Rs 8,270.07 crore to the three UTs with legislative assembly (Delhi, Jammu and Kashmir, Puducherry). The remaining five states -- Arunachal Pradesh, Manipur, Mizoram, Nagaland and Sikkim -- do not have a gap in revenue on account of GST implementation, it added.

The Centre had set up a special borrowing window in October 2020 to meet the estimated shortfall of Rs.1.10 lakh crore in revenue arising on account of implementation of GST. The finance ministry in a statement said it has released the 16th weekly instalment of Rs 6,000 crore to the states to meet the GST compensation shortfall. The amount has been borrowed this week at an interest rate of 4.64 per cent.

"So far, an amount of Rs.95,000 crore has been borrowed by the Central Government through the special borrowing window at an average interest rate of 4.7831 per cent," it added.

In addition to providing funds through the special borrowing window to meet the shortfall in revenue on account of GST implementation, the Centre has also granted additional borrowing permission equivalent to 0.50 per cent of Gross States Domestic Product (GSDP) to the states to help them in mobilising additional financial resources.

Permission for borrowing the entire additional amount of Rs 1,06,830 lakh crore (0.50 per cent of GSDP) has been granted to 28 states under this provision, the statement added.