Despite the restrictive policies under the Trump administration, this year saw a 5 percent increase in application numbers/submissions over the previous year. 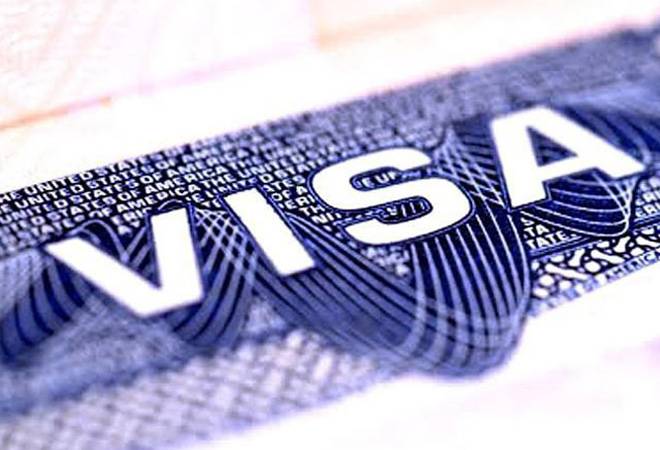 USCIS has received 201,011 H-1B petitions during filing period, which began on April 1.

United States Citizenship and Immigration Services (USCIS) has received 201,011 H-1B petitions during the filing period,  which began April 1, including petitions filed for the advanced degree exemption, as per their website. On April 5, the United States Citizenship and Immigration Services informed that it has received a sufficient number of petitions or maximum limit of petitions count for filling the quota for 65,000 visa cap, in accordance with the new H-1B regulation.

Till last year, the annual cap approved by US Congress for any given fiscal year is 65,000 visas allotted for regular quota or non-advanced degree quota and additional 20,000 for the petitioners with higher qualifications, including US master degree holders.

Additionally, every year 6,800 visas are set aside out of the total 85,000 cap for the citizens of Singapore and Chile as part of the Free Trade Agreement with them.

United States Citizenship and Immigration Services (USCIS) has resorted to lottery mechanism, where they use a computer-generated random selection process to select enough H-1B petitions to meet the congressionally-mandated regular cap, since 2013-14, as the number of applicants always increased the quota.

USCIS used a computer-generated random selection process, on April 10, to select a sufficient number of H-1B cap petitions to meet the regular cap and the U.S. advanced degree exemption for fiscal year (FY) 2020.

After completing the random selection process for the regular cap, USCIS also determined that it has received a sufficient number of petitions to meet the 20,000 H-1B visa U.S. advanced degree exemption,(also known as the master's cap).

In the context of H1B visas, the Indian tech sector is among the biggest beneficiaries of the H-1B visa programme. Tech Sector which relies heavily upon the H-1B applications for rendering services to the clients based in the US sees this as a fresh concern and alleges that the new quota for US master degree holders was partial to US tech firms.

The reverse selection process to include US master's or advanced degree holders within the 65,000-cap will tighten movement for the Indian IT services sector.

However, despite the restrictive policies under the Trump administration, this year saw a 5 percent increase in application numbers/submissions over the previous year.

Of the total 2 lakh H-1B visa petitions received, 42 percent are likely to get visas for this fiscal year, as per the ceiling of 85,000 for new H-1B visas a year policy by the USCIS.