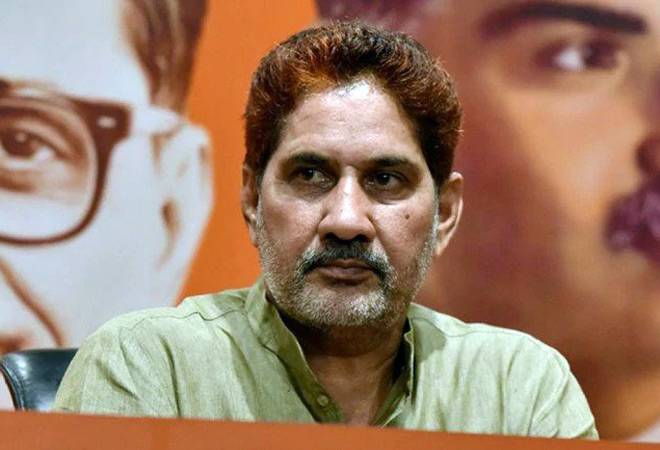 BJP state chief Subhash Barala Thursday resigned from his post after trailing with 22,000 votes from Haryana's Tohana seat. He resigned after taking responsibility for his defeat from Tohana assembly seat in Fatehabad district. Jannayak Janata Party's Devender Singh Babli was leading from the seat.

Meanwhile, Shah has summoned Haryana CM Manohar Lal Khattar to Delhi to strategise the next course of action.

As per the latest update, BJP is leading on only 40 seats in Haryana and needs to win at least 46 seats to win the elections.

The current trends are pointing towards a hung assembly in the BJP-ruled state. BJP is leading on 40 seats, Congress on 31 seats, while Dushyant Chautala's JJP is leading on 11 seats. Chautala is touted to be crucial in the elections as he might be the kingmaker who will determine which party forms the government in the state of Haryana.

This is a litmus test for the Manohar Lal Khattar government to secure a second-term for the Bharatiya Janata Party (BJP) in the state. The polls for the 90-seat Haryana assembly were held on October 21 alongside Maharashtra. The state witnessed a voter turnout of 68.47% as against 76.54% in the previous assembly elections. The main contest is between the BJP and Congress on several seats but the new Jannayak Janta Party (JJP), which broke away from the Indian National Lok Dal (INLD), is being closely watched.