Hathras incident: UP CM directs police to act with full sensitivity in cases of crime against women 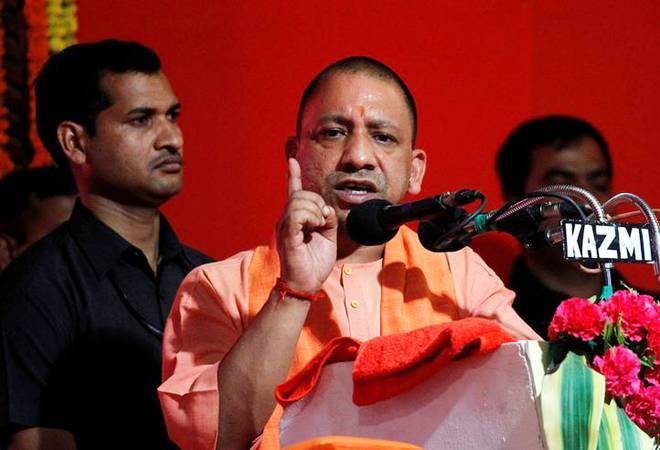 Uttar Pradesh Chief Minister Yogi Adityanath Sunday directed police to act in cases of crime against women and girls with full sensitivity, officials said Sunday, amid a mounting Opposition attack on his government over the alleged gang-rape and death of a Dalit woman in Hathras.

He also directed the police to act fast and seriously in cases pertaining to scheduled castes and scheduled tribes, the government said in a statement. Citing the National Crime Records Bureau (NCRB) data of 2019, the statement said the state reported a punishment rate of 55.2 per cent in cases of crime against women which is the highest in the country.

In 2019, conviction was done in 8,059 cases (in crime against women) -- the highest in the country, followed by Rajasthan (5,625 cases), the statement said. Meanwhile, Samajwadi Party president Akhilesh Yadav said in a tweet in Hindi, "The people with families will have to come together today for the safety of our sisters and daughters. Only then the rulers will be woken out of their arrogance."

"In each case of rape, whether in Hathras or Bara or Balrampur, every respective government will have to take a pledge for women safety leaving aside the partisan politics of religion, caste, class, vote and influence," he said.

Economic recovery to be slow, but business optimism back: Axis Bank chief