If the interest earned for the year is more than the exemption limit, the same will be treated as her income and will be taxed in the hands of the homemaker. 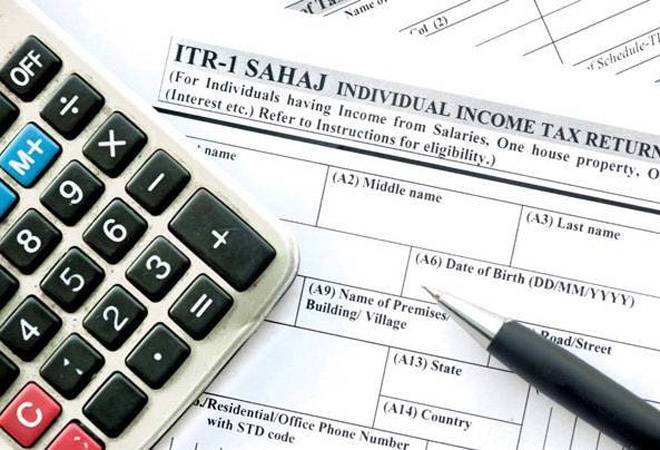 Why housewives should file ITR

If you are a homemaker and do not earn anything on your own, you may think you do not need to file income tax return (ITR). However, in some cases filing ITR becomes important. Besides, there are benefits of return filing even if you don't have tax liability.

Whether a homemaker or any other person should file tax return depends on his or her income during the financial year. Individuals aged below 60 years with an annual gross income not more than Rs 2.5 lakh are exempted from filing ITR. The exemption limit for individuals above 60 years and below 80 years is Rs 3 lakh and Rs 5 lakh for those above 80 years. That said, it is not mandatory to file ITR if your annual income is below the tax exemption limit.

However, at times, homemakers receive money from different sources. She should know if the particular source of money should be treated as her income or not. Following are some cases in point:

The money will not be treated as her income.  "If a homemaker receives a monthly sum from her husband in her account for household expenses, it shall not be considered as her income," says Amit Maheshwari, Partner, Ashok Maheshwary & Associates LLP.

2)  Sum received from husband, invested in her name

In this case, rule of clubbing of income will apply and the income from investments will be taxed as per the slab of the husband and will not be treated as wife's income. "The income from husband's money will be clubbed in her husband's income and will be taxed in his hands. If there is any income on income, then it is taxable in wife's hands. For example, a husband gives Rs 10 lakh to his wife that generates interest income of Rs 1 lakh. This Rs 1 lakh will be taxed in husband's hands. However, if this interest income is further invested, any gains or income out of it will be taxable in wife's hands," says Sudhir Kaushik, Co-Founder and CFO, Taxspanner.

If the interest earned for the year is more than the exemption limit, the same will be treated as her income and will be taxed in the hands of the homemaker. "FD interest is taxable as per the slab rate. Hence, ITR is required to be filed in case interest income is more than Rs 2.5 lakh,"  Vishvajit Sonagara, Founder, Quicko.com. Apart from FD, if the homemaker has invested the sum in any other instrument and earnings from it are above the exemption limit, she will have to file ITR.

"Gifts received from specified relatives on certain occasions are not included in taxable income irrespective of the quantum of gift amount," says Maheshwari. In such a case, a housewife will not be required to file ITR. "For gifts received from a person other than specified relatives, there is a limit of Rs 50,000, beyond which the gift amount shall form part of the total income and require disclosure if such amount along with other incomes exceed the minimum exemption limit and due tax shall be paid accordingly," adds Maheshwari.

Filing ITR when no tax liability:

Individuals whose annual income is below the exempted limit can still file ITR called 'nil return'. Following are some benefits of filing 'nil return':

1) Record keeping: ITR is the best proof of income and is accepted across financial institutions.

2) Visa application: Authorities ask for your income proof of last few years when you apply for a visa. Nil return can come in handy in this case.

3) Loan application: If you apply for loan, your income tax return will act as a proof of your income, which helps the lender assess your eligibility.

4) Claiming refund: "In certain cases where tax has been deducted from the income of a person wherein his/her total income is less than the minimum exemption limit, such person can claim a refund on the tax deducted by filing ITR," says Maheshwari. For example, if you have invested in a bank FD and you forgot to submit Form 15H/G, your bank will deduct TDS if interest from the FD is more than Rs 10,000 for the year despite the fact that your income for the year is below the exempted limit. In such a case, you can claim refund by filing ITR.

Also read: Super-rich may face penalty due to retrospective surcharges

Super-rich may face penalty due to retrospective surcharges