Section 29A of IBC bars promoters from bidding for their business once insolvency proceedings start against their company. 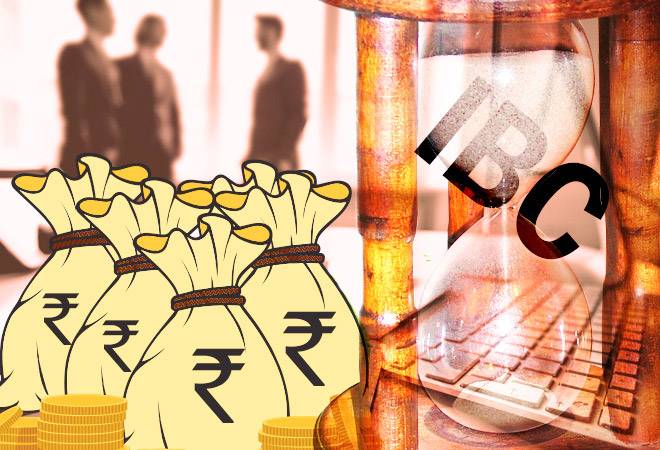 The threat of promoters losing control of their company or a protracted legal proceedings under the new Insolvency and Bankruptcy Code (IBC) is forcing many corporate defaulters to pay off their debt even before the insolvency proceeding can be started.

Loan defaults worth Rs 1.2 lakh crore have been resolved by the Insolvency and Bankruptcy Code (IBC) in the past two years without even the need for the code to kick in. This was informed by corporate affairs secretary Injeti Srinivas recently in an IBC conference organised by industry body FICCI.

Promoters of companies also do not want cases of small defaults getting dragged into IBC proceedings primarily because, one, they want to avoid the legal rigmarole and second they don't want to lose control of their businesses.

Section 29A of IBC bars promoters from bidding for their business once insolvency proceedings start against their company.

Overall, the IBC has been able to resolve cases involving debt of Rs 3 lakh crore in the last two years including the Rs 1.2 lakh crore of debt settled through 60 resolved cases so far, said the corporate affairs secretary.

So far 1,279 cases have been admitted, out of which 60 are resolved, over 250 have cases have gone for liquidation, and 126 have been closed after appeal and the rest are ongoing.