Additionally, the panel suggested that pregnant women should be offered the choice of vaccine and lactating women can be inoculated any time after delivery 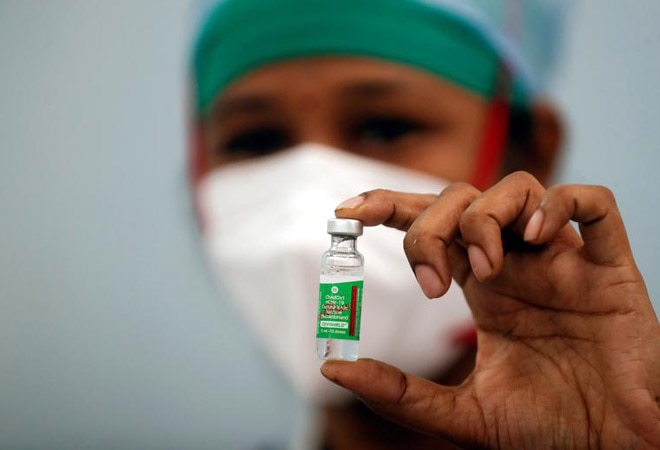 The NTAGI recommendations will be sent to the National Expert Group on Vaccine Administration for COVID-19.

Additionally, the panel suggested that pregnant women should be offered the choice of vaccine and lactating women can be inoculated any time after delivery.

Currently, coronavirus patients, who have recovered are eligible to take the vaccines. The immunisation panel has recommended that COVID-19 patients should defer vaccination for six months after recovery.

This is the second time in three months the interval between Covishield doses have been altered. In March, states were asked to increase the gap from 28 days to six-eight weeks for better results. However, it had then said that "protection was enhanced if the second dose of Covishield was administered between six and eight weeks but not later than that".

Congress leader Jairam Ramesh took to Twitter to ask if the gap has been widened because there are not enough stock of vaccine. "First, it was four weeks for the 2nd dose, then six-eight weeks and now we are told 12-16 weeks. Is this because there are not enough stocks of the vaccines for all who are eligible or because professional scientific advice says so? Can we expect some transparency from the Modi government?" he asked.

On Thursday, Serum officials told the Centre that Covishield production will be increased to 10 crore doses from August and that production may also increase by some quantity in June-July.