India imported 30 tonnes of gold in August, down from 111.47 tonnes a year ago 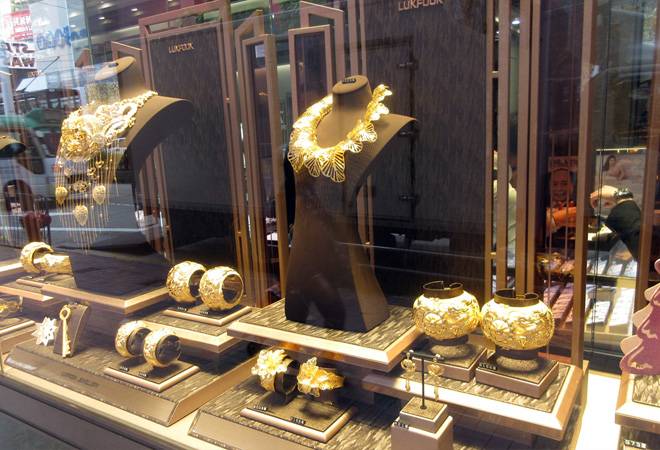 India's gold imports in August plunged 73% from a year ago to the lowest level in three years as a rally in local prices to a record high and a hike in import duty curtailed retail purchases of the precious metal, a government source said on Wednesday.

Lower imports by the world's second biggest consumer could cap gains in global prices that are trading near their highest level in over six years, but help the south Asian country in bringing down the trade deficit and supporting rupee.

India imported 30 tonnes of gold in August, down from 111.47 tonnes a year ago, the source said, who was not allowed to speak to the media. In value terms, the country's imports in the month fell 62% to $1.37 billion, he said.

Buying a JioFiber connection? Here's why your existing DTH connection will be useless!