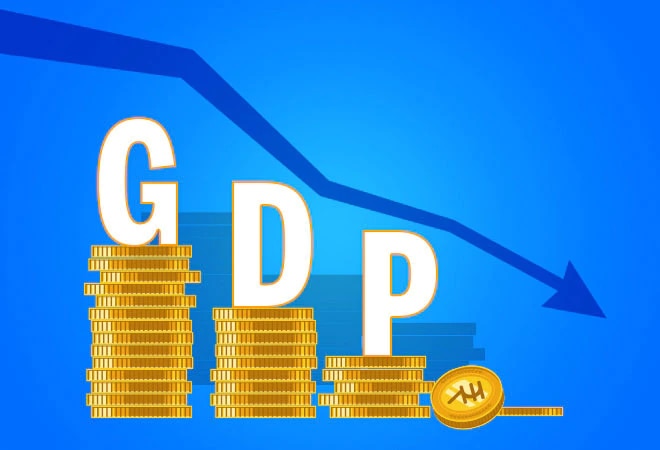 After two consecutive quarters of contraction, India's Gross Domestic Product (GDP) grew by 0.4 per cent in December quarter of the current fiscal (Q3 FY21), indicating that the economy has managed to exit the COVID-19 triggered recession. After recording worst-ever contraction of 24.4 per cent in Q1 FY21 (April-June), followed by 7.3 per cent fall in Q2 (July-September), India's Q3 performance is now eliciting different responses from experts.

"If guesstimate of negative growth in MSMEs and informal sector is added to GDP, the GDP growth rate using Laspeyres Price Index Number will be -10 per cent and not +0.4 per cent. Using Paasche' Index it will be -15 per cent. Since media has semi literates in economics, this may sound Greek and Latin," Subramanian Swamy said in a tweet on Saturday.

Also read: Q3 GDP grew because of base revision

The Laspeyres Price Index is a price index used to measure the economy's general price level and cost of living, and to calculate inflation. The index commonly uses a base year figure of 100, with periods of higher price levels shown by an index greater than 100 and periods of lower price levels by indexes lower than 100.

On the other hand, the Paasche Price Index is a consumer price index used to measure the change in the price and quantity of a basket of goods and services relative to a base year price and observation year quantity.

As per government data released on Friday, India's GDP grew 0.4 per cent in the third quarter of this fiscal, driven primarily by investment and government expenditure, as private expenditure lagged behind. The government also revised the GDP contraction in first quarter to 24.4 per cent from 23.9 per cent earlier, while the contraction for second quarter was revised to 7.3 per cent as opposed to 7.5 per cent estimated earlier. It expects GDP to contract by 8 per cent in financial year 2020-21.

According to financial services firm Motilal Oswal, the economic growth was on account of downward revision in GDP figures for Q3 FY20. "India's real GDP grew 0.4 per cent YoY in 3QFY21, primarily because of downward revision (from 4.1 per cent to 3.3 per cent) in Q3 FY20. Without base revision, there was a decline of 0.6 per cent YoY in the quarter. The consensus was +0.5 per cent and our forecast was (-) 0.7 per cent," says Nikhil Gupta, Economist - Institutional Equities, Motilal Oswal.