India to review COVID-19 treatment protocol after WHO report on remdesivir, HCQ

India participated in the trials too. In a statement issued on Friday, ICMR concluded the same and said there were no benefits of remdesivir in any of the patients 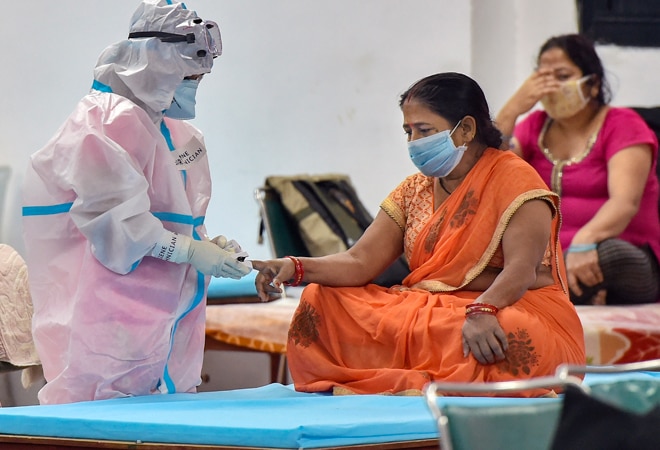 Indian health authorities have decided to revisit the treatment protocol followed in the country after a World Health Organisation report said that four drugs including remdesivir and hydroxychloroquine had little to no effect in reducing fatalities or length of hospitalisation in coronavirus patients. The WHO report looked into antiviral drug remdesivir, malaria drug hydroxychloroquine or HCQ, an anti-HIV combination of lopinavir and ritonavir, and the immunomodulator interferon.

The protocol would be revisited in the next joint task force meeting headed by Dr VK Paul, Niti Aayog member and Director General of Indian Council of Medical Research (ICMR), Dr Balram Bhargava, as mentioned in a report in Hindustan Times. Dr Bhargava told the daily that the clinical management protocol would be revisited in the light of the new evidence.

WHO's Solidarity Therapeutics Trial was conducted on 11,300 participants across 30 countries. India participated in the trials too. In a statement issued on Friday, ICMR also concluded the same and said, "The trial tested four repurposed drugs: Remdesivir, Interferon, Lopinavir/Ritonavir and Hydroxychloroquine. Interim analysis showed that no benefits of Remdesivir in any groups of COVID-19 (asymptomatic/ mild/ moderate/ severe/ critical) patients."

"The trial comprised 26 actively randomising sites with 937 participants in India. We are grateful to the trial participants and their families for contributing to these crucial findings," said Dr Samiran Panda, Head, ICMR Division of Epidemiology and Communicable Diseases (ECD), and Director, ICMR-NARI in a statement.

WHO said that the Solidarity trial looked into the effects of these treatments on overall mortality, initiation of ventilation, and duration of hospital stay in hospitalised patients. The patients were given the drugs either singly or in combination of remdesivir, hydroxychloroquine, lopinavir, interferon or interferon plus lopinavir. It found that none of these drugs -- singly or in combination -- reduced mortality, chances for need of medical ventilation or the time spent in the hospital as compared with patients without the drug treatment.

Also read: Remdesivir does not reduce mortality, length of hospitalisation in COVID-19 patients: WHO