The cost of the proposal for the purchase of 12 Sukhoi and 21 MiG-29s for the Indian Air Force has been estimated at around Rs 5,000 crore 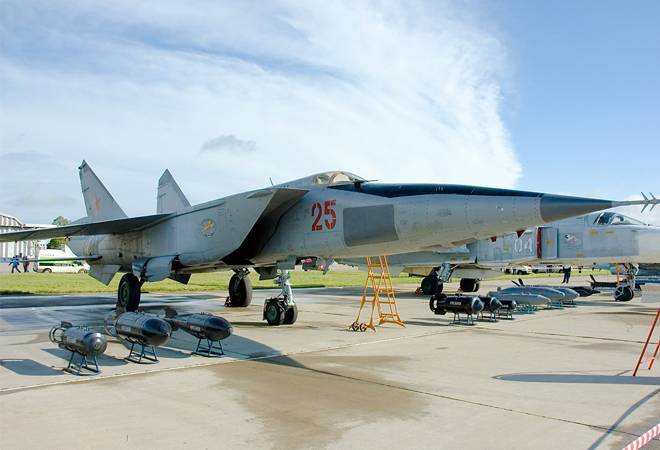 In a move likely to boost the strength of its fighter jet squadrons, the Indian Air Force (IAF) has proposed to acquire 33 new combat aircraft including 12 Sukhoi and 21 MiG-29s. A proposal for speedy acquisition of these combat fighter jets has already been initiated and sent to the central government for approval.

IAF has presented its proposal to the Ministry of Defence that will decide on the project worth Rs 5,000 crore by next week, sources in the government told India Today.

In the proposal copies, it is mentioned that to acquire the additional MiG-29s from Russia, there will be modifications in the existing contract for MiG-29 upgrades. The MiG-29s is a twin-engine jet fighter aircraft designed to shoot enemy aircrafts in short and beyond-visual range and are significantly lighter than Sukhoi-30 MKIs.

This happens to be the second lot of 33 combat aircraft to be acquired by the Indian Air Force after the contract was signed in 2016 for 36 Rafale aircraft. In September 2016, India had signed an inter-governmental agreement with France to procure 36 Rafale jets at a cost of around Rs 58,000 crore to strengthen the IAF's combat capabilities. As per the deal, the delivery of the first four Rafale fighter jets were scheduled to arrive in India by May 2020, but their delivery has to be postponed due to the coronavirus pandemic as aircraft manufacturer Dassault's assembly facility in Merignac were closed due to the spread of virus in the country.

Currently, Indian Air Force has Sukhoi 30 MKIs, Mirage 2000s, MiG-29s and the ageing Jaguars and MiG 21 Bisons in its inventory of fighter jets.

Also Read: No delay in supply of Rafale jets to India, says France

The development came at a time when Indian and Chinese troops are engaged in a dispute in Ladakh's Galwan valley. On the night of June 15, as many as 20 Indian soldiers were killed in a violent face-off against soldiers of the People's Liberation Army (PLA). The clashes happened after Chinese troops were asked to move away from a location in the Galwan Valley as per an agreement. Satellite images from the valley suggest Chinese forces outnumbered Indian soldiers.

Solar Eclipse June 2020 Date, Timings in India; Where will it be visible?