In its report titled 'Asia-Pacific losses near USD 3 trillion as balance sheet recession looms', S&P projected the region's economy to shrink by 1.3 per cent in 2020, but grow by 6.9 per cent in 2021 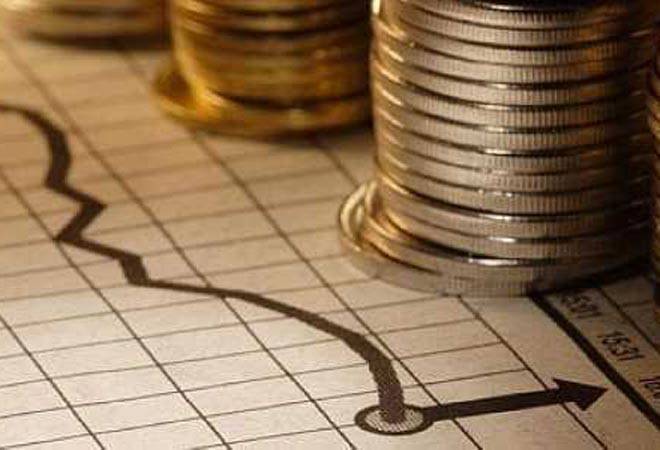 S&P Global Ratings on Thursday said Indian economy is in deep trouble with growth expected to contract by 5 per cent this fiscal.

"India's economy is in deep trouble. Difficulties in containing the virus, an anemic policy response, and underlying vulnerabilities, especially across the financial sector, are leading us to expect growth to fall by 5 per cent this fiscal year before rebounding in 2021," S&P said in a report.

In its report titled 'Asia-Pacific losses near USD 3 trillion as balance sheet recession looms', S&P projected the region's economy to shrink by 1.3 per cent in 2020, but grow by 6.9 per cent in 2021.

This implies a loss nearing USD 3 trillion output over these two years.

"Asia-Pacific has shown some success in containing COVID-19 and, by and large, responded with effective macroeconomic policies," said Shaun Roache, chief economist for Asia-Pacific at S&P Global Ratings.

"This can help cushion the blow and provide a bridge to the recovery. The recovery looks set to be weighed down by indebted balance sheets, however."

One risk now looming larger is yet another "balance sheet recession" in which at least one important sector of the economy -- the government, firms, or households -- tries to bolster its weak financial position by saving more, paying down debt, and spending less, S&P said.

"The downturn caused by COVID-19 did not start as a balance-sheet recession but may end up as one," Roache said. "This means less investment, a slower recovery, and a permanent hit to the economy that will last even after a vaccine is found."

The pandemic caused a sudden stop in activity and to prevent a collapse, policymakers, helped by banks, have provided extraordinary financial support to firms and households.

Banks may lend less than they normally would in a recovery to focus on the overhang from the pandemic. Private firms may prefer to stabilize debt rather than ramp up spending on new investments, even though demand is improving.

The economy is healing but private sector confidence remains fragile. If private sector spending does not improve quickly, more stimulus may be unleashed, S&P said.