India has not realised its potential as FDI destination, says study

The paper, authored by Santosh Pai along with researcher Shubhi Bhandari, argues for India to adopt a tiered approach towards FDI to boost its appeal in the post-COVID era 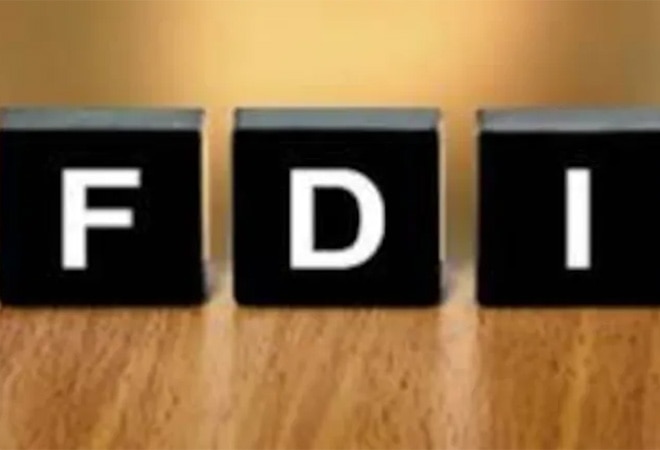 India has not been able to realise its potential as an FDI destination over the last three decades in spite of "successive liberalisation of sectoral caps and projecting the attractiveness of its domestic market," according to a draft paper for presentation at the 13th All India China Studies Conference (AIC) slated to be held on January 28-30, 2021.

The paper, authored by Santosh Pai along with researcher Shubhi Bhandari, argues for India to adopt a tiered approach towards FDI to boost its appeal in the post-COVID era. Meanwhile, the draft report has been "submitted for consideration" to AICSS, however, the decision on whether it will be acknowledged or not will not be made until January (2021) first week.

"Regardless of the fundamental differences in political systems between India and China, commercial logic dictates that a comparison between the FDI environment in the two countries among global investors is inevitable," says Santosh Pai.

The draft paper elucidates India's FDI failings despite the fact that the country bettered its "Ease of Doing Business" ranking of the World Bank by 79 positions from 142nd to 63rd within a duration of five years from 2014 to 2019.

Although the recent FDI policies, comprising proscribing FDI in only eight sectors, should have bolstered investor confidence and the inflow of FDI should have grown manifold, heedless of these presuppositions the paper indicates that a completely different picture arises when one looks closely at the FDI statistics.