Indian engineers not as good as Chinese, Russians, suggests survey

Back in 2005, a McKinsey report had claimed that only 25 per cent of India's engineers were employable. 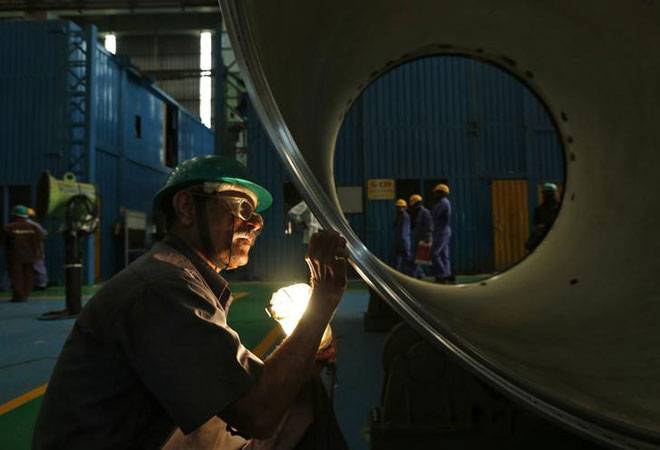 In terms of the sheer numbers of engineers produced annually, the BRIC nations, especially Russia, India and China, have long overtaken old leaders like Japan and the US. But what about the quality of the graduates?

Back in 2005, a McKinsey report had claimed that only 25 per cent of India's engineers were employable. Things on the ground have apparently not changed much in the ensuing years. According to The Indian Express, a recent learning outcome assessment of undergraduate engineering students conducted by Stanford University and the World Bank has found that the overall higher order thinking skills of Indian students are "substantially lower" than the Chinese and Russians.

The survey - conducted last year - had a respondent base of roughly 5,000 first-year and third-year B.Tech students from 200 randomly-selected public and private engineering institutes, not including the IITs. Similar learning assessments were conducted for engineering students in China and Russia.

The good news is that education is indeed a leveller. According to the report, students from disadvantaged sections in India make either comparable or greater skill gains than their advantaged cohorts. For example, the study found that a disadvantaged student - those from socially backward communities, rural areas and poor families - scores 0.228 points more from the median gain of advantaged cohorts in Mathematics. This is a significant finding because an engineering degree has long been coveted as a launch pad to a better life in the economically- and socially-backward strata.

The study added that active teaching practices such as less lectures and more group activities were not only more prevalent in private engineering colleges than public ones, but they were also more common in India's non-elite institutions than in the elite counterparts (defined by the study as colleges that admit students through competitive entrance tests).

The study's inter-country comparisons show that Indian engineering aspirants start college with similar academic skill levels as Russian students, but less skills than Chinese students. However, once there, they make significant skill gains in comparison to China and, sometimes, to Russia.

The daily added that this is the preliminary finding, part of the Technical Education Quality Improvement Programme (TEQIP) supported by the World Bank, and that a detailed report will be presented formally to the HRD Ministry this week.

Not a single toilet was built by AAP-led Delhi govt under Swachh Bharat Mission, finds CAG