In a letter to Google India, INS President L Adimoolam said publishers are facing a "very opaque advertising system", as they are unable to get details of Google's advertising value chain 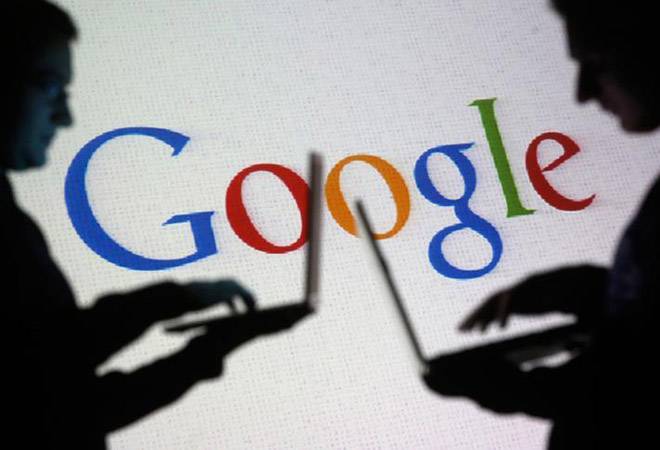 Indian Newspaper Society (INS), which represents print media houses, on Thursday asked Google to increase the publisher share of advertising revenue to 85 per cent. It also asked the technology giant to ensure more transparency in the revenue reports provided to publishers.

In a letter to Google India, INS President L Adimoolam said publishers are facing a "very opaque advertising system", as they are unable to get details of Google's advertising value chain. INS has asked Google to compensate the Indian newspapers "comprehensively" for using contents published by them and to share its advertising revenues properly.

"The Society insisted that Google should increase the publisher share of advertising revenue to 85 per cent, and also ensure more transparency in the revenue reports provided to publishers by Google," said INS in a statement. Content generated and published by newspapers at the considerable expense is proprietary, said INS while pointing out that it is this credible content that has given Google the authenticity in India ever since its inception.

"It has demanded Google should pay for news generated by the newspapers which employ thousands of journalists on the ground, at considerable expense, for gathering and verifying information," it said. Pointing out that publishers have been providing complete access to "quality journalism with credible news, current affairs, analysis, information and entertainment", INS said there is a huge distinction between the editorial content from quality publications and fake news that is spreading on other information platforms.

INS has also noted the development taken place in Australia and some other countries in this regard. It said that over the past year, publishers across the world have been raising the issue of fair payment for content and of proper sharing of advertising revenue with Google. "It is also noted that Google has recently agreed to better compensate and pay publishers in France, the European Union and notably in Australia," said INS.

The Society has also pointed out that advertising has been the financial backbone of the news industry. "However, newspaper publishers are seeing their share of the advertising pie shrinking in the digital space, even as Google is taking a "giant share of advertising spends", leaving publishers with a small share," it said.

INS has also raised the issue of giving greater prominence to editorial content from registered news publishers to tackle fake news, as Google picks up content from several sites that are not credible, thus "amplifying misinformation and propagation of fake news". Pointing out that the INS is engaged in discussions with Google on these vital issues, the letter also reiterated that "Indian print media is the most credible source of news and information in the country, and newspapers play a vital role in nation-building".

It also added that the pandemic and the current digital business model have been unfair to publishers, making it unviable for the print media industry. "We invest heavily on journalism, the core of our news operations because newspapers play a vital role in the society."