The government of India has already been taking steps to encourage television manufacturing in India. In July last year, the cabinet imposed restrictions by changing the import policy for colour televisions from free to restricted 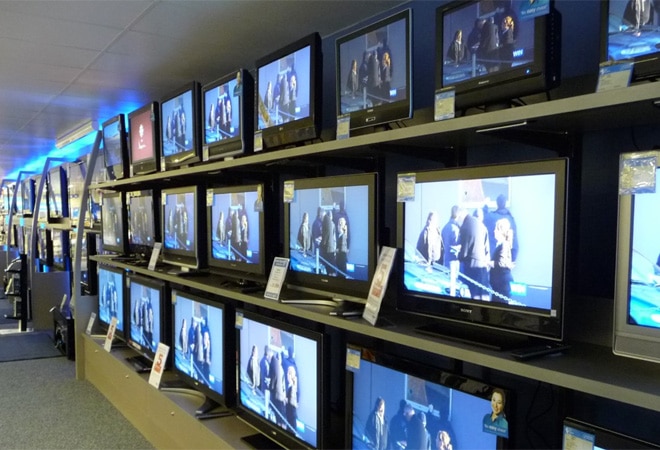 With the rising input cost of manufacturing televisions in India, the industry is awaiting a Production Linked Incentive scheme for TVs as well. Currently, the government has already announced PLI for mobile phones, IT hardware (including tablets) and white goods. However, white goods only include air conditioners and LED lights.

"The government is yet to announce a PLI for TVs. We are putting a lot of pressure for a PLI in televisions. We have requested the government on multiple forums that even televisions should be included in the PLI scheme as there is no alternative now. If you want to be competitive across the globe, then this PLI Scheme has to be there. There are some other reasons as well," says Avneet Singh Marwah, Director and CEO of Super Plastronics Pvt Ltd. Headquartered in Noida, SPPL is the official brand licensee and manufacturer of Kodak TVs in India and has three manufacturing plants in Noida, Una and Jammu.

The government of India has already been taking steps to encourage television manufacturing in India. In July last year, the cabinet imposed restrictions by changing the import policy for colour televisions from "free" to "restricted". However, a boost needs to be given to the local manufacturing industry as times have been difficult for TV manufacturers in India. Firstly, raw material prices have increased by 350 per cent over the last year. To add to it, the government had imposed a 5 per cent customs duty on the import of open-cell for televisions. "So, there is additional pressure on the companies and the bill of material costs for manufacturing TVs are increasing rapidly. The government needs to give some pushback and there should be some sentiment and movement in the manufacturing sector. The 4-6 per cent incentive that the PLI will offer to the domestic TV manufactures will help balance the high input cost," adds Marwah.

In addition to the above factors, 32 inch TVs and above fall under the 28 per cent GST slab, which is the highest in the world for televisions. "Be it a developed or a developing economy, if the taxation will be surrounded with such huge pressure and raw material prices increasing weekly, the survival of the industry will not be there," asserts Marwah.

Above all, India is a very price-sensitive market, and once there is a price increase, the demand automatically slows down. Most of the 32inch smart TV that was available for anywhere starting Rs 10,000 onwards are retailing upwards of Rs 14,000. As a result, there has been a downfall of 20 per cent in terms of demand for televisions.

Also read: MEiTY seeks applications for round 2 of large-scale manufacturing under PLI scheme