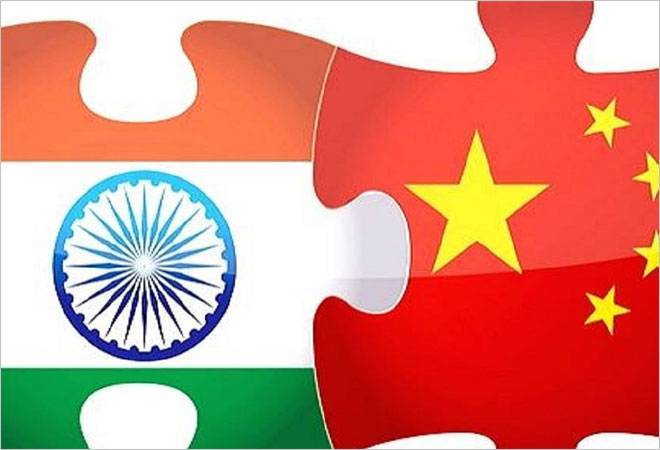 The government on Wednesday blocked 118 more mobile applications, including popular gaming app PUBG, terming them prejudicial to the sovereignty, integrity and defence of the nation.

The Centre had earlier banned a number of Chinese apps, including TikTok and UC Browser.

The government had first proscribed 59 Chinese apps days after the violent conflict between Indian and Chinese soldiers in the Galwan Valley of eastern Ladakh along the Line of Actual Control (LAC) in June this year.

Meanwhile, the traders body Confederation of All India Traders (CAIT) said the move is "a major milestone step against misdeeds of China and will certainly boost the morale of the country."

CAIT National President B C Bhartia and Secretary General Praveen Khandelwal said banning more Chinese apps was necessary as they "were always a threat to country''s safety, security and sovereignty as also for the protection of individual data these apps were accruing through their usages."

Also, "Apps like PUBG were spoiling the next generation as more and more people of India were consuming their more time on PUBG and other apps," they were quoted as saying in a CAIT press statement.