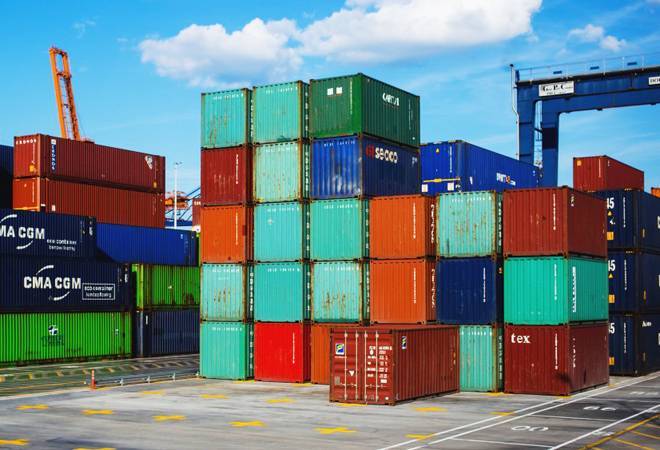 India's exports grew by 80 per cent to $7.04 billion during the first week of May, as per the preliminary data released by the commerce ministry.

"I will urge the government to look into the issues of MEIS (merchandise export from India scheme). RoDTEP (remission of duties and taxes on export products) rates should also be announced immediately to further push the shipments as profitability of exporters are getting impacted," he said.

Himanta Biswa Sarma to be next Assam chief minister, will assume charge on May 10