The ADB has lowered India's GDP growth forecast for the ongoing financial year to 7 per cent. Despite the forecast, India remains the fastest-growing country in the South Asia region 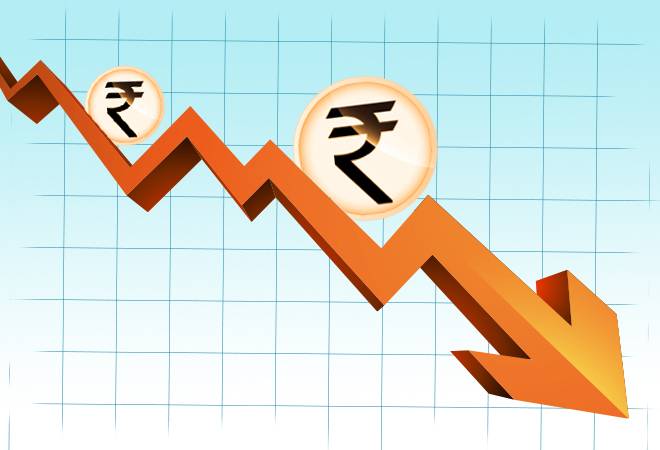 The ADB has lowered India's GDP growth forecast for the ongoing financial year to 7 per cent over concerns over a shortfall in fiscal outturn in 2018. Despite the decline in the forecast, India remains the fastest-growing country in the robust South Asia region, the development bank stated.

"In light of a smaller-than-expected uptick in food inflation, a strengthening Indian rupee since October 2018, and a lower GDP growth forecast, this Supplement revises down inflation forecasts for India by 0.2 percentage points to 4.1% in FY2019 and 4.4% in FY2020," ADB said.

"Inflation projections for developing Asia are revised up a notch from 2.5% to 2.6% in both 2019 and 2020, reflecting higher oil prices and several domestic factors," the ADB said. The development bank referred to the continuous price fluctuations for Brent-crude oil amid various concerns affecting both supply and demand.

In the supplement, the ADB stated that the deepening trade tensions between the US and China remain the largest downward risk to the outlook. "Even as the trade conflict continues, the region is set to maintain strong but moderating growth. However, until the world's two largest economies reach agreement, uncertainty will continue to weigh on the regional outlook," said ADB Chief Economist Yasuyuki Sawada.